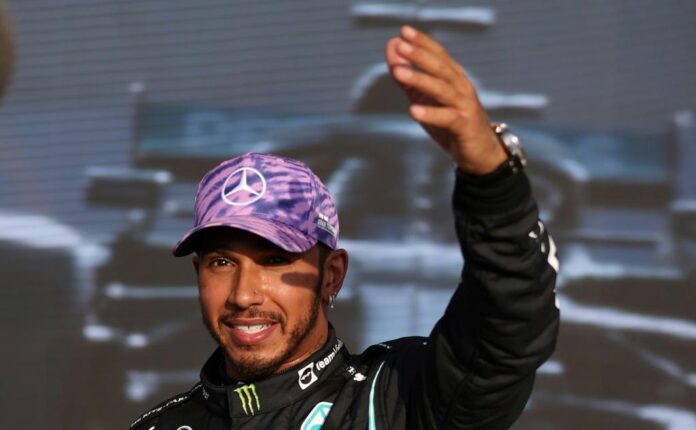 Mercedes driver Lewis Hamilton is notorious for his hunger to win races and thus tries his best to secure P1 in every single race.

He has broken a significant number of records, many of them his own, and has stayed at the top for the last six years.

However, this 2021 season is playing out a result that Hamilton could not have guessed in a million years; Max Verstappen and Red Bull are leading the list.

Hamilton has revealed that his inner peace is far more important and he would not mind if he did not win this year.

However, he is sure that Mercedes will be able to strike back with ease.

“All I know is that, whatever the outcome, there has been an immense amount of growth and I am going to be here for longer than this year,” he said.

“It is not going to be the end of the world if we don’t (win). But we are going to give everything to make sure that we do.”

‘Have never run away from fights’

Hamilton has also stated that no matter what situation he finds himself in, he never backs out. Despite what Verstappen is throwing at him, he is ready to fight back.

“When a challenge comes up, I face it head-on,” he explained.

“I have never run away from a fight. When we entered this season and we saw the challenge we had on, it was like, ‘Game on, love this, this is what we live for.’ It has been exciting,” he concluded.

With the end of the sprint qualifying, Hamilton managed to secure P2, behind Verstappen at P1, despite starting from pole.