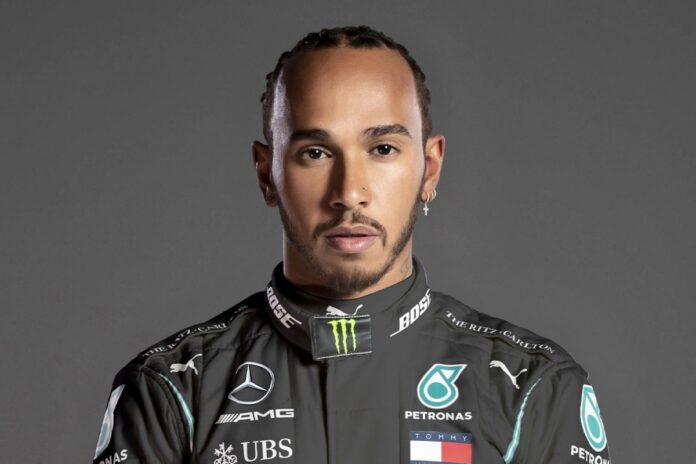 Lewis Hamilton is the most successful driver on the F1 grid today. Multiple world championships, dozens of wins and blistering speeds ensure that status.

Such a generational talent is rightfully the most sought-after. Anyone who wants to secure his services will have to stump up a truckload of money.

The Mercedes driver is paid very well indeed. In 2018, he signed a two-year deal with the three-pointed star, taking his base salary to $30 million. Driver bonuses bumped up the sum to $50 million per annum for the two-year period. Not shabby at all.

In addition to his impressive salary, Hamilton also makes money from endorsements. Being the most marketable driver in F1 today, brands always scramble for his signature.

He is by far the most eagerly followed sportspersons in the motorsport industry. He often says a host of controversial things which has also led to a swelling in the number of detractors he has, but it goes without saying that whenever anything does happen, people are keen to know Hamilton’s interpretation on the matter.

Before the new season and owing to the COVID-19 pandemic, Hamilton agreed a one-year extension. He took a pay cut, decreasing his salary to $30 million. It wouldn’t matter to him one bit, as his exceptional performances will likely guarantee another contract extension. There will most certainly be a better package and a better bonus for him.

This is a roundup of Lewis Hamilton’s salary and earning. It’s a tidy sum he collects, and it’s only what he deserves. His performances and longevity are testament to that.

Verstappen and Leclerc put pressure on Mercedes to sign Russell –...