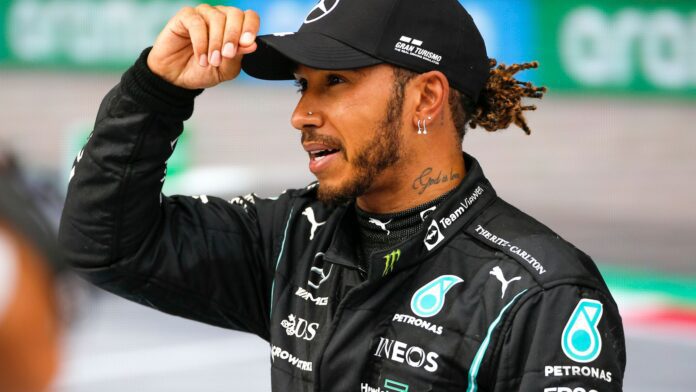 Looking back at how long the contract deal between Lewis Hamilton and Mercedes took last year, there were rumors that he would retire.

Fans were under the impression that the Brit would claim his eighth title win this season and hang his boots.

However, the outfit surprised everyone by announcing a two-year extension for Hamilton.

Despite his success in racing, the Mercedes prodigy knows that he will have to call it quits some day.

Hamilton also mentioned that his battle with Verstappen for the title has renewed his love for Formula 1.

“I found myself just waking up thinking about racing, so I wanted to continue to race,” he said.

“Now we are having this tight battle it’s brought me closer to the team, closer to the engineers, it’s making me dig deeper and I love that.

“It has reinvigorated the love that I have for this sport and love for what I do,” said Hamilton.

“There’s going to be a point at which I’m going to want to move on to do different things…I’m not going to do it at 80%, 70% and just trundle along.

“I’m only here to win. So if there’s ever a point that I feel I don’t want to commit the time or the effort, that will be the time for me to stop. I don’t plan to be here until I’m 40. I hope I have something else exciting to do beyond,” he concluded.

Will Hamilton win the title?

For the moment, Mercedes and Hamilton are lagging behind Red Bull and Max Verstappen. Their performances at the Red Bull Ring have not helped their cause.

Mercedes really have to bring out their best guns if they want to tackle Red Bull.

Hopefully, future races will fare better for them.