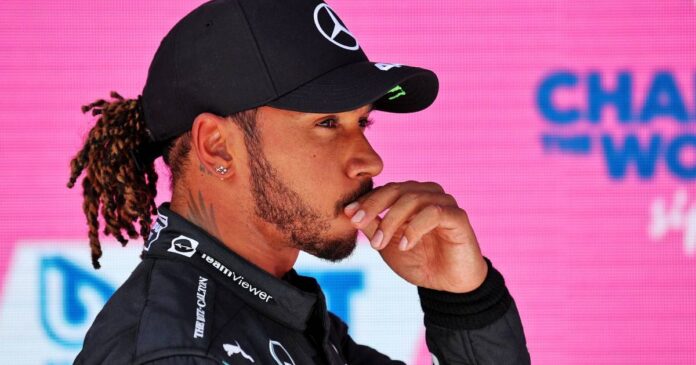 The Formula 1 2021 video game is expected to be released soon and therefore Codemasters have released the driver ratings.

The drivers have been evaluated based on experience, race craft, awareness, and pace.

All the scores cumulate to one single score.

On closer inspection of individual scores, Lewis Hamilton has been given a meager awareness score of 89.

What is awareness score?

According to the official website, awareness can be defined as: “A measure of the driver’s ability to avoid incidents and penalties in a race.”

As a result, fans were not too happy with the ratings. Hamilton has been placed in the same category as Yuki Tsunoda, Nikita Mazepin, and Lance Stroll.

Looking back at Hamilton’s incidents on grid

If we take a closer look, Hamilton has had a fair share of incidents on track. Back in 2008, Hamilton crashed into Kimi Raikkonen in the pitlane in Canada.

He was penalized with a 10-place drop in the next race.

In the 2019 Australian Grand Prix, Hamilton gave misleading evidence over a safety car incident. As a result, the Brit was excluded from the race results.

In his 14-year long career, Hamilton has collected a fair share of incidents and penalties.

How did the others fair?

In the overall score, both Hamilton and Verstappen are equal with 95 points and sit at the top of the list.

Mazepin has the lowest score of 67.

Bottas and Russell have a score of  92 and 84, respectively. On the other hand, McLaren drivers Daniel Ricciardo and Lando Norris have 90 and 91.

While there is not much weight to these scores, fans have been disappointed with Hamilton’s rating.

The Brit has matched the record of Michael Schumacher and is in line to break it.