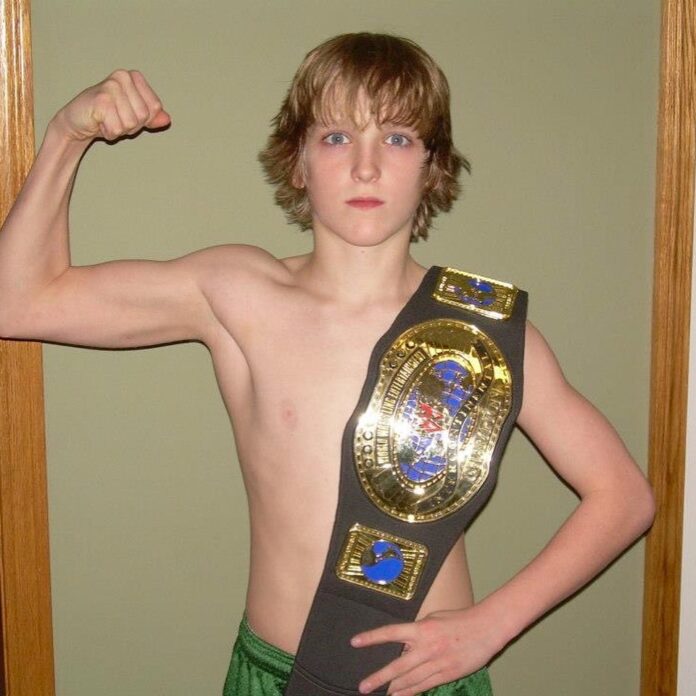 Logan Paul is a 26-year-old YouTube sensation who is well-known for his scandalous stunts and drama-filled viral videos.

Currently, he is making headlines for his contentious upcoming battle with renowned boxer Floyd Mayweather.

This isn’t Paul’s first notable battle as he previously entered the ring with Youtuber KSI in 2019 causing a worldwide craze.

But how much is this viral Youtuber currently worth?

According to the Wealthy Gorilla, his 22.9 million subscribers have generated a net worth of $19 million. Paul’s YouTube revenue and advertising sponsors account for a large portion of his fortune.

In addition, the star sells owns a business along with his renowned brother Jake Paul

Logan Paul was born in Westlake, Ohio to parents Pam Stepnick and Greg Paul. He has one brother Jake Paul.

He appears to have had a normal childhood, finishing high school at Westlake High School in Ohio.

While the YouTuber attended Ohio University and majored in industrial engineering, he dropped out to follow his passion for filming and entertainment, which has led to a successful career.

He relocated to Los Angeles in 2014, where he was cited as saying, “I want to be the biggest entertainer in the world.”

Paul was named the ’10th most influential person on Vine’ the same year.

How did his career begin?

According to Wealthy Gorilla, the star began making videos when he was as young as ten years old.

Paul’s career took off with his successful Vine career, but the app’s closure prompted him to launch his YouTube channel ‘TheOfficialLoganPaul’ in 2013.

Following that, in 2015, he launched the ‘Logan Paul Vlogs’ channel, which has served as the foundation of his career.

Paul has also made his acting debut, appearing in several TV shows including Stitchers and Law & Order. He has also appeared in films such as The Space Between Us (2017) and Valley Girl.

What does he do with his money?

Paul spends a lot of money on a variety of things ranging from $2,000,000 worth of Pokemon cards to private aircraft and helicopters. He also gave away Teslas to two of his fans.

In addition, Paul is claimed to live in a $7 million mansion in Los Angeles and reportedly has a large watch collection, including a $130,000 RM-11 Felipe Massa.

Logan also has a collection of high-end vehicles including a $100,000 Mercedes G-Class 4×4.

The star’s $10,000 Tibetan Mastiff, is reported to be his most valued possession.

eMax coins approved as a payment method for tickets to the...