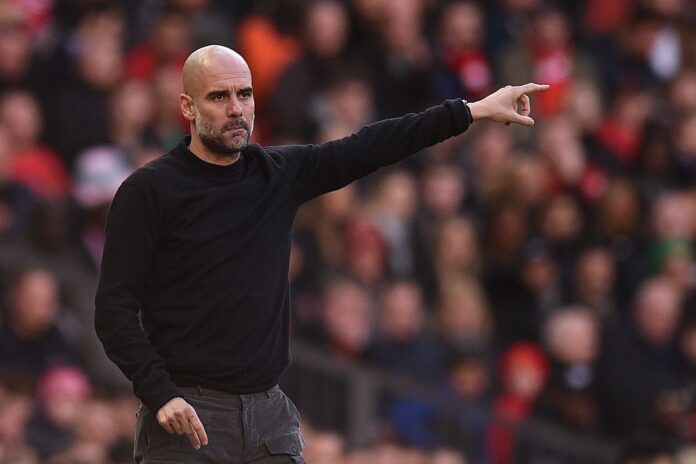 De Bruyne reportedly arrived for pre-season with pain in his ankle. He picked up the ankle knock from the Euros in a match against Portugal, and still doesn’t seem 100% fit to play in the new season.

City will keep tabs on his fitness, and will try everything to get him fit as quickly as possible. They have to treat the injury with caution. Not doing so could result in a long-term injury for the Belgian, and one that could rule him out for several months. It may even require surgery, and that is the worst-case scenario for the English team.

Earlier, De Bruyne had flown to Barcelona to get his ankle checked and scanned by City’s doctor Ramón Cugat. It was diagnosed that although he could return to training, it wasn’t the safest move.

Pep Guardiola will be unhappy with what is happening, given that he is yet to have a complete squad at his disposal. Talking about injuries, another player who is currently nursing one is youngster Phil Foden.

The Stockport Iniesta is yet to return to training and pre-season. He faces another month on the sidelines due to the foot injury he picked up at the Euros. The injury prevented him from playing in the Euro 2020 final for England against Italy. Now it seems as if he may miss the first three or four matches as well.

Even though City have signed Jack Grealish from Aston Villa, and might sign Tottenham striker Harry Kane as well, they will still be starting the season with a depleted squad. The league competition is set for an epic upgrade, with Manchester United, Chelsea and Liverpool all strengthening their teams like City.

It will be a season of fine margins, and City will hope their injuries don’t cost them the league title they won last season.