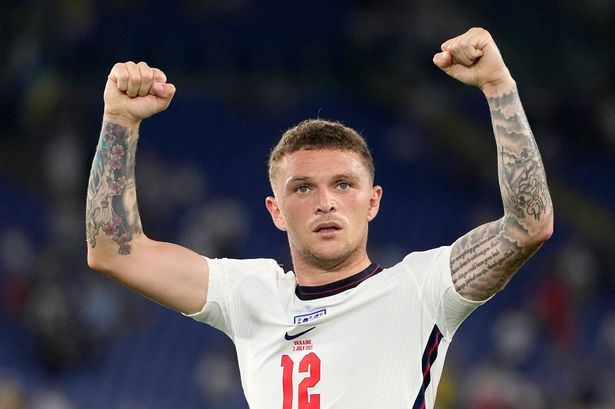 The English right-back had been on the wishlist for the Red Devils for a long time. Their depth in the right-back position is limited, with Aaron Wan-Bissaka being first-choice, and Diego Dalot rarely breaking into the first team. They were on the lookout for Trippier, and had held talks with the La Liga champions for months. They have now come to a close.

According to AS, United pulled out of talks after Atletico insisted on stubborn conditions for Trippier’s sale. They will only let him go if United can match the 60 million pound buyout clause set for him. United has deemed that fee excessive, and has ended their interest in the defender.

Trippier began the La Liga season registered by Atletico Madrid. The reigning champions won their first game of the season, defeating Celta Vigo 2-1 on the weekend. However, Trippier is said to be unhappy with what has happened. According to sources close to the player, he is disappointed with how the situation panned out.

The former Tottenham Hotspur player had his heart set on going to Manchester and back to the country he was born in. Although he started the first La Liga game, he counted on a return to the Northwest before the transfer window ends, and is unhappy with how it has turned out. United also want a player of his attacking output and defensive awareness to provide some depth in the department. It is also to provide competition for Wan-Bissaka, who has been lacklustre as of late.

Trippier assisted the first goal in the Euros, when England scored within two minutes thanks to a Luke Shaw volley. He collected the ball on the right-hand side, before sending a pinpoint cross that sailed over the Italian backline and found England and United’s left-back. He is a good set-piece specialist and free-kick taker, and is a quality defender.

Read more: “We will fight together!” Pique issues rallying call to Barcelona