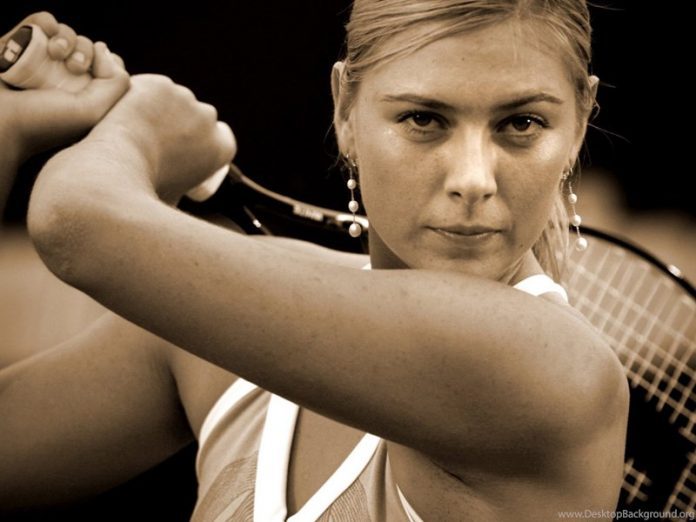 Former world No. 1 Maria Sharapova was fully committed and dedicated to training, according to renowned tennis coach Nick Bollettieri. Bollettieri coached a lot of Grand Slam champions and world No. 1s, including Sharapova, and he was instrumental in her development.

“Aged 11 or 12 she was running her own show, on court, desperate to get to work every day. I’d arrive to take a session and she’d give me a look that said: ‘Let’s just get this frickin’ ball game started!”

“Maria didn’t like a lot of talk. Everything was business for her. She was never satisfied, and to be a repeat champion is never to be satisfied. The Williams sisters were the same. They had physical abilities beyond compare, but it was focus, not letting outside distractions overtake you,” Bollettieri said.

Sharapova expressed her support for Osaka

Since the French Open, Naomi Osaka has been outspoken about her mental health. Sharapova applauded Osaka’s bravery, believing the Japanese to be a wonderful person, according to reports on WWD.

“We all need to be incredibly supportive of athletes who are going through tough times in their careers. Naomi is an incredible athlete and a beautiful human being, who has a very long career ahead of her,” Sharapova said.

“We all need to respect the decisions that players make at times of vulnerability, when they’re feeling down or not playing their best tennis. To be honest, not many people know what’s going on behind-the-scenes and how players feel.

“You only see the tennis game and what happens on the court. “The more support that we can provide, the better they will be and the better that they will play.”

Lopez hopes Nadal and Federer return for Madrid Open – “Will...