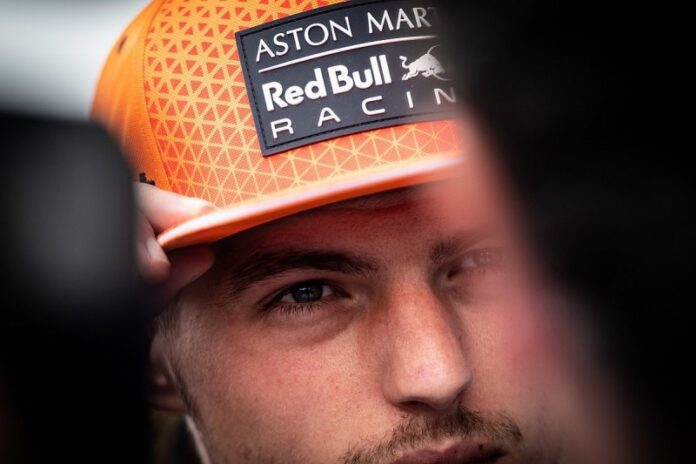 The highlight of the current Formula 1 season is the battle taking place between Lewis Hamilton and Max Verstappen.

According to Verstappen, he is facing more difficulty in countering Hamilton as compared to when Nico Rosberg was driving alongside the Brit.

The Dutchman added that it was easier for Rosberg mainly because he was driving the same car as his teammate and rival.

Hamilton had ended Sebastian Vettel’s four-year streak as a world champion back in 2014. It was Rosberg who was able to take the crown away from Hamilton two years later.

However, the 36-year-old is facing the biggest challenge of his career ever since Rosberg retired in the form of Verstappen.

While Verstappen had a comfortable 33 point lead when the cars lined up for the race in Silverstone, things went downhill for Red Bull from then on.

Two races later, Hamilton is once again in the lead with eight points ahead of the Dutchman.

According to Planet F1, Verstappen was asked in an interview if there was anything he could learn from Rosberg.

What did Max say?

Verstappen agreed that he could not learn anything from Rosberg mainly because they were driving the same car.

“Not really. They were in the same car, so it’s easier to beat your teammate,” Max said.

“We have different cars, so it’s something different.

“I think you can only judge the real driver performance for yourself if you are sitting next to someone in the same car [being team-mates],” he added.

Who were the biggest rivals?

Verstappen was further asked about some of the popular rivalries including Alain Prost VS Ayrton Senna and Nigel Mansell VS Nelson Piquet.

“For me, Senna vs Prost sounds best,” he answered.

“But seriously, I don’t think about it too much. I don’t really see this rivalry with Lewis Hamilton that way either.

“I just focus on myself and on the team. That’s when we have the best chance,” he explained.

On talking about the intense battle with Mercedes, Max said: “They have been very dominant in recent years. It’s nice that this year we have the opportunity to race at a higher level.

“That makes it not as boring in the championship as it has been in the last few years,” he concluded.

Will Max regain his lost lead and defeat Mercedes this season? Let us know what you think in the comments below!

“Only Perez drove the full package”: Marko reveals Verstappen did not...