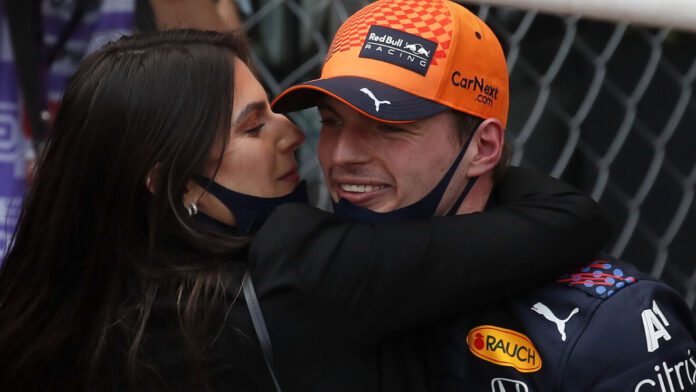 Red Bull driver Max Verstappen may have endeared himself to his girlfriend Kelly Piquet on Grill the Grid.

The latest episode of Grill the Grid was perhaps the most grilling one (pardon the pun). In it, drivers had to recall as many F1 World Champions as they could, all the way back to 1950. Among the participants was Verstappen, and he may have done something to impress Kelly.

Verstappen made it to 1987, and he fumbled. However, he recovered and recalled the name of the 1987 champion. It is none other than Nelson Piquet, who is the father of Verstappen’s girlfriend. Now, we reckon, he will be welcomed for family gatherings and the like.

The Dutchman will be glad to have gotten that answer correct. His relief was evident when he was told he was in the right. “Luckily I got that one right!” Verstappen said, his eyes wide with relief.

Nelson Piquet is a legendary driver of the sport. He won the 1987 season, finishing 12 points ahead of British driver Nigel Mansell. Verstappen, who is fighting for his maiden world championship, is dating the Brazilian driver’s daughter. Kelly and Verstappen seem really happy together, and they are frequently seen in the paddock.

Love in the air

Speaking about his relationship with Nelson Piquet, Verstappen said, “Of course he’s a legend in Formula 1.

“(But) it is my own career. I make my own choices and I will never compare myself to other drivers. That just suits me better,” he concluded.

Max seems to adore Piquet and their relationship, as has been seen multiple times. He has been spotted travelling with his girlfriend multiple times. He also seems to consider her to be a pillar. After the events of Silverstone, where he crashed quite badly carrying a lot of speed, he went back to the house they own in Monaco.