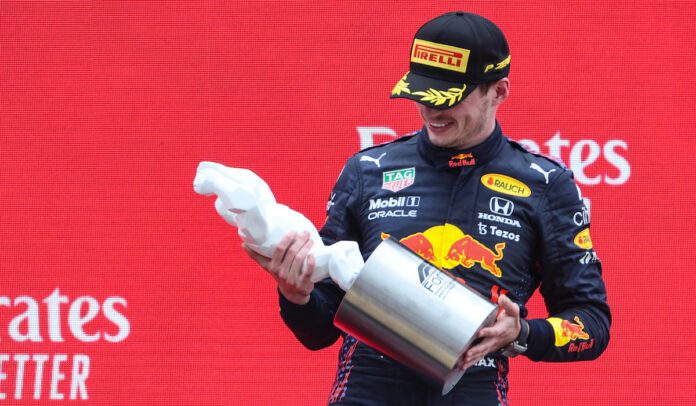 Communication is key during Formula 1 races and thus a team radio can be a significant piece of technology that helps drivers talk to race engineers.

A radio helps drivers gather vital information about the car, the race stats, and even discuss strategies during a race.

During the French Grand Prix, Red Bull wanted to go for a pit stop but were unable to receive any updates from Max Verstappen.

Fortunately, Verstappen agreed and went in for the stop citing that even if he was not in terms with the strategy, he would not have been able to communicate it with his team.

As a result of their pit-stop, Verstappen was able to win the race after overtaking Lewis Hamilton during the final laps.

“Even if I hadn’t agreed, I could have said it over the radio, but they wouldn’t have understood me anyway,” Max said.

With the pit stop successful, Red Bull gained a favorable advantage in the race. Their win at Paul Ricard, which is a stronghold of Mercedes, has extended their lead over the Silver Arrows.

During the race, the Dutchman had to endure two problems. The first being how to overtake Lewis Hamilton and the second being his radio.

He said, “I couldn’t answer them, but they were able to give me all the information. That is the most important thing, because the stops were through. I couldn’t talk to them, but what should you do?

“I don’t know. It was right next to my mouth. I tried to change it, but it was in the same position as in the races before. So I don’t know what happened,” he concluded.

Next race in Austria

The Red Bull prodigy has got a much-needed confidence boost winning the French GP especially after missing out on a sure-shot victory back in Azerbaijan.

The next race will see the paddock move to Austria, Red Bull’s home circuit.

It is, therefore, crucial for the outfit to secure another victory.