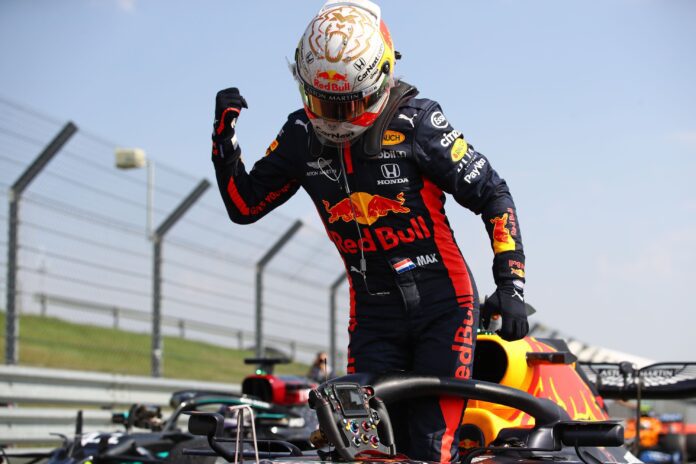 According to 1997 F1 champion Jacques Villeneuve, Max Verstappen has become a lot more mature and started to play fair on the track.

Verstappen had his debut in F1 with Toro Rosso back in 2015 and from the very start, his talent was visible. However, the Dutchman lacked consistency.

After a few controversies along the way, the 23-year-old is a lot more mature and fair according to Villeneuve.

What did Villeneuve say?

“He seems to have become fairer,” Villeneuve explained to RacingNews365.com.

“In his first season, there was a lot of weaving, you know, in the straights and so on. And he stopped doing that.

“So it seems, he seems to have gotten a much better balance now on what’s fair and not fair as a fighter and how to go and when, when to push, when not to push. He seems to be a lot more complete.”

Verstappen has no weaknesses

Villeneuve went on to start that Verstappen does not seem to have any weaknesses this season.

“This year? None, really,” he responded when he was asked about where he thinks Verstappen was lacking.

“Even when he finished second in Bahrain, because he went wide, he took it in his stride. It’s like, ‘Ok, well, you won’, the season is long, so very mature right now.

At the moment, Verstappen has a four-point lead over Lewis Hamilton in the driver’s standings. With the upcoming French Grand Prix, he hopes to increase this gap.

Villeneuve was asked who he would vouch for when it comes to the two drivers.

“At the moment, I would say Max, because Lewis has had too many years of winning easily,” he revealed.