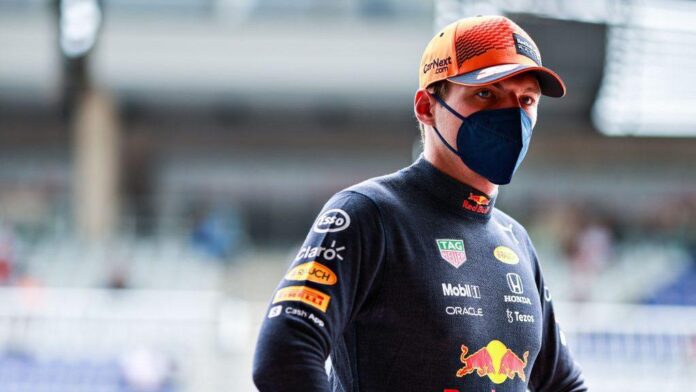 Max Verstappen has taken a jibe at Nicholas Latifi after he felt that he was held up by the Williams driver during the free practice session.

The Dutchman had to call off a flying lap after finding Latifi on the racing line during the second sector of the lap.

After the session, Max was clearly frustrated and expressed it to the interviewers.

“Sometimes I really don’t know what’s going on in other people’s heads,” he said.

“At least, they’re not paying attention.”

‘Engineer has to pay attention’

The Dutchman was asked if his engineer helps him out over the radio making him aware of the fast cars coming up on flying laps.

He explained that he does get that information from his engineer, Gianpiero Lambiase, but it is mainly the driver’s responsibility.

“Of course the engineer has to pay attention but it is, of course, not without reason that one driver drives a Williams and the other driver a Red Bull,” he concluded.