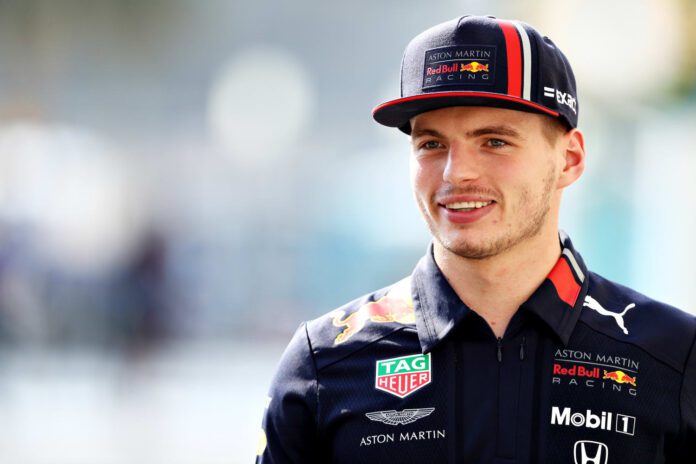 Max Verstappen‘s talent behind the wheel was recognized by Red Bull while he was very young. At the age of 17, he jumped directly from F3 to F1 at the 2015 Australian Grand Prix driving for Toro Rosso.

Then in 2016, he was promoted to drive for Red Bull during the 2016 Spanish Grand Prix which he managed to win.

Verstappen has been considered the next biggest thing in Formula 1 after Lewis Hamilton.

Considering his skill, prominent drivers such as Jenson Button and Fernando Alonso have vouched for him to be one of the best drivers on the grid.

Verstappen has multiple records to his name considering the age at which he gained entry into the sport.

He is the youngest driver who has started a race, scored points, become a race leader, earn a podium finish, and even set the fastest lap.

Unfortunately for him, he does not hold the record for youngest pole sitter which still belongs to Sebastian Vettel.

After winning the 2016 Spanish Grand Prix, he became the youngest driver to win a Grand Prix.

Till now, Verstappen has 10 wins and 42 podiums with 119 race starts to his name.

What is Verstappen’s net worth?

With his hothead personality, the Dutchman often finds himself in the new, good or bad. However, his on-track performance is always up to the mark.

Verstappen has been signed with Red Bull till the end of the 2023 season.

Even though he is relatively young and has had a brief career till now, his net worth is around $60 million. This is due to multiple endorsements.

With a vast following, Verstappen has a large number of fans who call themselves the ‘orange army’. They are seen wearing orange during various races.

His popularity makes him a popular choice among brands.

However, it is still unclear how much he earns through endorsements.

Read More: Lando Norris furious over Daniel Ricciardo ‘wave’ accusation – “Did it to freaking everyone”

“Max is definitely ahead”: Marko backs Verstappen over Hamilton in terms...