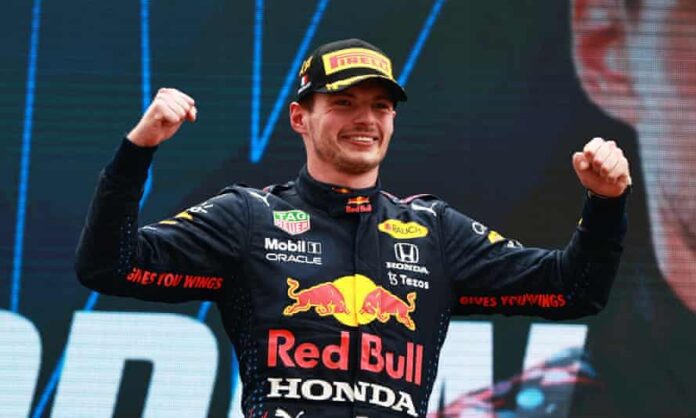 The race at Paul Ricard was an extremely close one leaving fans at the edge of their seats.

With just one and a half laps to go before the chequered flag was waved, Max Verstappen overtook Lewis Hamilton to win the French Grand Prix.

Red Bull‘s two pitstop strategy was highly beneficial for the outfit leaving the Dutchman to cash in on the victory.