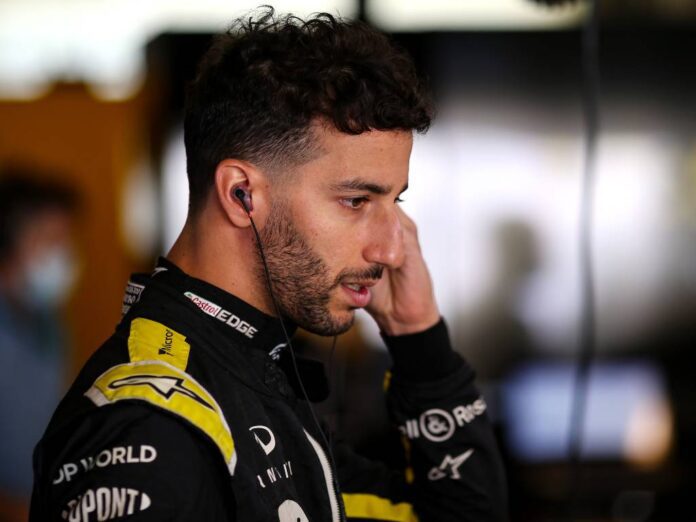 McLaren onboarded Daniel Ricciardo as an intended leader but it is Lando Norris who is stealing the show during races.

The young Brit has surpassed all expectations and impressed his team boss. However, Ricciardo fails to perform.

Back in 2020, McLaren parted ways with Carlos Sainz and replaced him with Daniel Ricciardo with the hopes of a strong result. However, things have not gone their way.

‘I don’t think he expected it to be so difficult to switch teams. He is disappointed, and so are we of course,” he said.

“We expected him to be faster. However, I am still convinced that at some point it will run,” said the team boss.

Norris on a roll

In comparison to Ricciardo, Lando Norris has been giving incredible performances” Seidl said.

”Basically, I don’t believe you can be a complete Formula 1 driver in your third season, but his development is impressive.

“It’s great to see how he has developed in the car, but also as a personality. He is only 21 years old, has both feet on the ground and is a real team player”, concludes the team boss.

Ricciardo has to really improve his game if he wants to stay among the top drivers.

We can only wait and see how he performs.