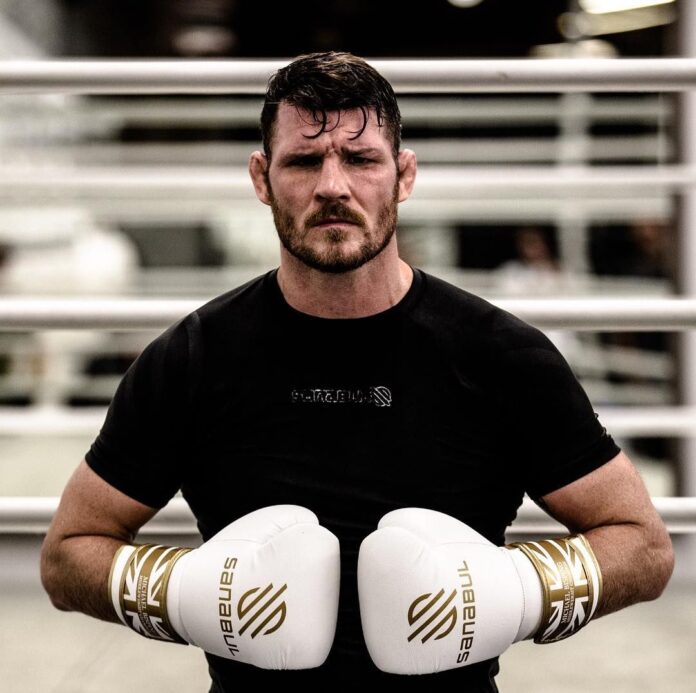 In the main event of UFC 264, Conor McGregor and Dustin Poirier will square off for the third time. Michael Bisping, a UFC announcer, and analyst have forecasted how the trilogy fight would play out.

When Helen Yee questioned about a possible consequence, the former UFC middleweight champion said, “Who knows? They both knocked each other out, they both have tremendous skills. You know, I think because of the momentum, because of the recent knockout maybe a lean towrds Dustin (Poirier).

“But, you can never underestimate Conor McGregor, as we know. And he’s a very wealthy man, he’s got untold riches but the one thing you can’t buy is a UFC championship. And we know that Conor holds his fighting ability and his fighting reputation dear to his heart.”

McGregor is, without a doubt, the most famous fighter in MMA history. According to Bisping, few athletes with McGregor’s social and financial wealth would ever step back into the cage. Bisping praised McGregor for cherishing his fighting reputation and anticipated that it would serve as a motivator for the Irishman.

Bisping continued saying, “So while most people that have all these riches, maybe wouldn’t push themselves or play themselves, as I said for Conor, he holds his reputation as fighter just as high as he holds his bank account, I would assume.

“Maybe not quite as high, maybe a little bit less, I don’t know, his f***ing back account is through the roof, let’s be honest. But the point I’m saying is he’s gonna be motivated for this fight, because you cannot buy respect, you gotta earn it.

“And the way he earns it is going out and beating Dustin Poirier. I respect what Conor’s doing, you gotta respect Dustin as well. It’s gonna be a tremendous fight and it could go either way.”

Read more: “We live to fight another day”: Michael Bisping reminds Cody Garbrandt that his time will come

“I’ll never go out like this”: Cerrone says he still has...