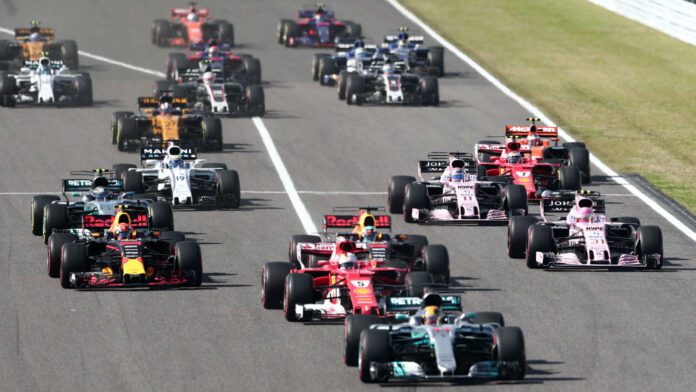 The Silverstone Grand Prix will play host to the first set of sprint races in Formula 1. This will be the first time this format will be used in F1.

Race director Michael Masi provided information regarding the infringements applicable during the race.

He revealed that the FIA will be considering the sprint race just like any other race.

What did Masi say?

“If we find an incident that two drivers are involved in we can apply a grid penalty for the next Grand Prix”, the race director explained.

“So grid penalties and time penalties, for driving infringements and so forth, those penalties will be applied.”

It will be tricky to see how these regulations are applied during the fast-paced nature of the race. However, we can expect it to be action-packed for sure.

Technical infractions to be different

Masi also explained that the regulations around technical infractions will be different.

Although he has not revealed much information about it.

“The rest of the regulations regarding power units and so forth, which is subject to approval from the F1 Commission and the FIA World Motor Sport Council later this week, but they will be applied in a different way and focused on the race,” he stated.

Masi also mentioned that race management might face initial issues considering the new situation being presented to them.

“After the first event, let’s happily review internally and see what did work, what didn’t work, and other areas that need to be refined,” he concluded.