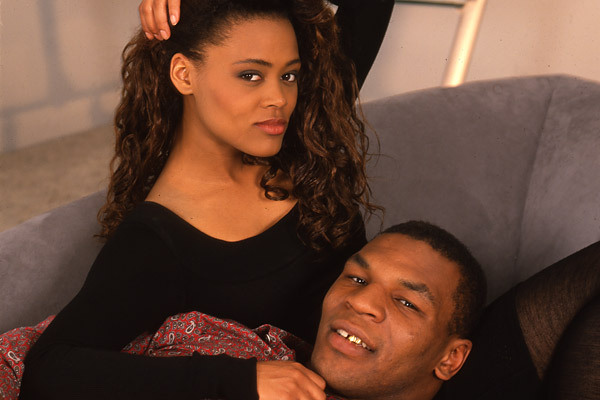 Robin Givens is most recognised for her work as an actress from the early 1980s through the mid-1990s. She is also the ex-wife of Mike Tyson, the boxing legend.

Givens made waves in 1988 when she accused her ex-husband of domestic abuse live on national television as the two were sitting next to each other in a talk show appearance.

Givens is still an actress today. Her most recent film appearance was in Saints & Sinners Judgment Day, a 2021 drama. She is also known for her roles as Sierra McCoy and Katy Keene on The CW’s blockbuster programmes Riverdale and Katy Keene.

According to People, Givens enrolled at Sarah Lawrence College as a pre-med major, making her one of the school’s youngest students at 15 years of age. She juggled her work and education successfully, appearing in daytime drama shows while attending college. She graduated in 1984 when he was 19 years old.

Givens was accepted to Harvard University for graduate study. She left after two years to focus on her burgeoning acting career. In 1985, she had one of her first acting jobs in the legendary US sitcom The Cosby Show.

Robin Givens and Mike Tyson and a bitter experience

Tyson’s marriage to Givens ended in 1989 when the actress filed for divorce owing to spousal violence.

However, the release of the documentary Mike Tyson: The Knockout forced the two to relive some terrible memories. The first episode of the two-part ABC docu-series focused on Givens’ controversial interview and the post-divorce turmoil between herself and Mike Tyson.

Givens claimed that Tyson had a “volatile temper” and claimed the heavyweight boxer terrified during the aforementioned interview with Barbara Walters.

“He has got a side to him, that’s scary. Michael is intimidating, to say the least… he cannot control his temper, and that is frightening to me and my mother. He gets out of control, throwing screaming. He shakes, he pushes, he swings,” Givens said.

However, the boxing star rejected the domestic violence and spousal abuse charges of his wife.

Read more: “When he fought, everyone stopped to watch”: Documentary on Mike Tyson to air on ABC

Dan Hardy predicts the outcome of the upcoming McGregor vs Poirier...