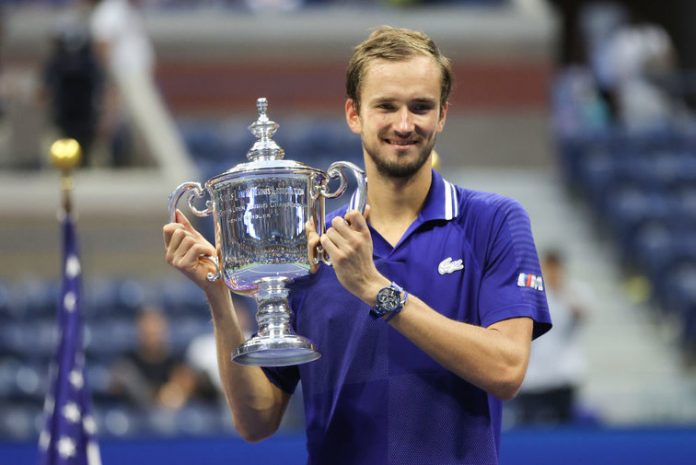 Daniil Medvedev, the world No. 2 and star player, has been in incredible form in recent weeks. The 25-year-old player pulled off the almost impossible feat of stopping Novak Djokovic from earning his 21st Grand Slam championship.

As a result, he became the triumphant winner of the season’s final Grand Slam event, the US Open 2021.

Mischa Zverev, a German tennis player, recently commented on Novak Djokovic’s victory over Daniil Medvedev in the US Open final. He thought the Russian had superb tactics going into the match. He slowed the pace with his backhand before putting the Serb on the backfoot with his hammer-like forehand.

According to Eurosport, he said, “Medvedev came out and really tried to slow down the game with his backhand and then sting like a scorpion with his forehand. So, he had a game plan and did really, really well.

“He was so focused and determined and his game plan worked out perfectly, Novak wasn’t sure what to do.”

He advanced to the fourth round of the Wimbledon Championships before falling to Hubert Hurkacz. Clay and grass are not his favourite surfaces. He began to play outstanding tennis once the tennis focus changed to the North American region.