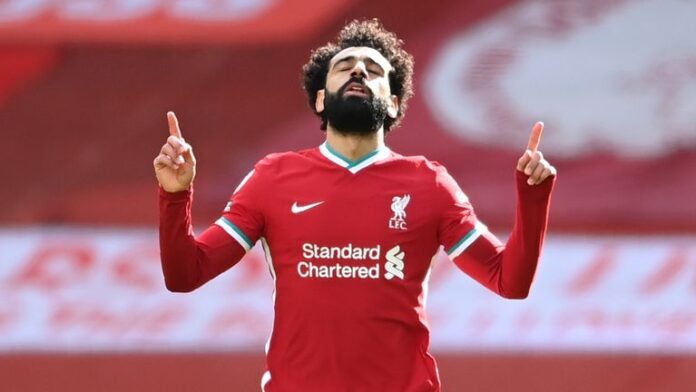 Mohamed Salah is an Egyptian professional footballer who currently plays for Premier League club Liverpool as well as the Egypt national team. His best qualities are his finishing, dribbling, and speed.

Mohamed Salah Hamed Mahrous Ghaly was born in Nagrig, Basyoun, Egypt on June 15, 1992. Mohamed grew up in a Muslim household with his brother, Nasr.

Salah began to take football seriously when he was seven years old, and he grew up watching Champions League games on television.

Basel signed a four-year contract in April 2012. In the same year, he made his ‘UEFA Championship League’ and ‘Europa League’ debuts, scoring on numerous occasions to help his team reach the semi-finals, where they eventually lost.

He was instrumental in Basel’s 2012-13 ‘Swiss Super League Championship’ victory, as well as their runner-up finish in the Swiss Cup.

He was loaned out to ‘Roma’ in 2015. In September 2015, ‘Fiorentina’ was enraged by Chelsea’s breach of contract and filed a lawsuit. However, the case was later settled, and Salah remained with ‘Roma.’

Salah signed a long-term contract with Liverpool in 2017 for 50 million Pounds, a club record. As a result, he became Liverpool’s first Egyptian player, scoring in his debut match against ‘Watford.’ Liverpool fans voted him ‘Player of the Month’ for August.

Mohamed agreed to a five-year contract with Liverpool worth $15 million per year in 2018.

Salah is one of the world’s highest-paid soccer players, earning a base salary of $24 million per year plus $10-13 million in endorsements. Salah earned $35 million between June 2019 and June 2020.

Mohamed Salah has had a long working relationship with Adidas. During games, he usually wears Adidas boots. He also appears in a variety of Adidas commercials. In his home country Egypt, Salah also appeared in a Vodafone commercial. He also appears on a regular basis in the FIFA video game franchise.