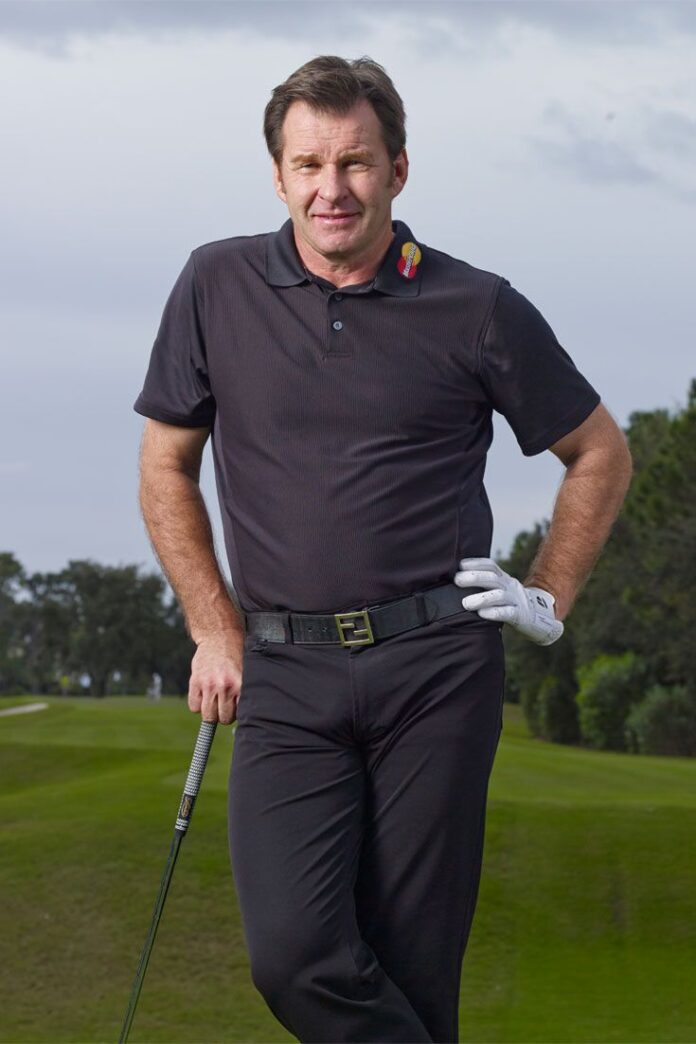 Nick Faldo is a professional golfer from England. He is best known for his three Open Championships and three Masters titles. He is also CBS Sports’ lead golf analyst. He is estimated to have a net worth of $60 million as of 2021.

Sir Nicholas Alexander Faldo was born on July 18, 1957, in Welwyn Garden City, Hertfordshire, England, and was inspired to play golf after watching Jack Nicklaus compete in the 1971 Masters.

Faldo won the English Amateur and British Youths Championships four years later, in 1975, while working as a carpet fitter. He was a one-year member of the University of Houston golf team before turning professional in 1976.

Faldo is now a television analyst for major golf champions. In 2006, he was named CBS Sports’ lead golf analyst, and in 2012, he joined the BBC Sport on-air team for coverage of the Open Championship.

In 1989, Faldo was named BBC Sports Personality of the Year, and in 1997, he was inducted into the World Golf Hall of Fame. Faldo was named the 18th greatest golfer of all time by Golf Digest magazine in 2000.