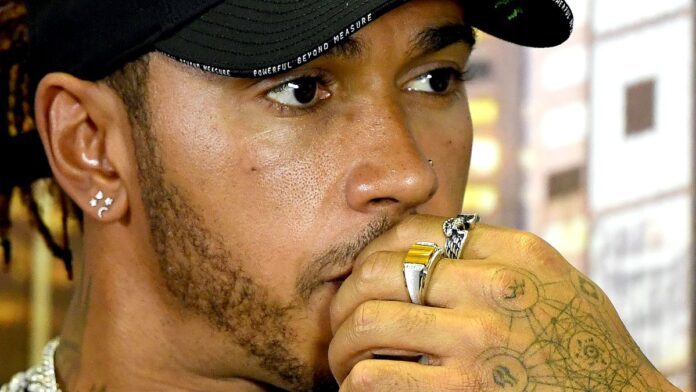 After an uneventful free practice by Mercedes, Nico Rosberg has some advice for his former team. If they do not take steps soon, it might not be long before Red Bull starts to dominate the grid.

Mercedes have always been able to pull out extra speed just when they needed it. However, Rosberg thinks that it will not be possible at the upcoming Grand Prix in France.

He also thinks that Mercedes, at the moment, are behind times and have nothing up their sleeve.

“Mercedes has nothing up their sleeve at all. Of course, they can pull one or two tenths but they are miles away,” he said.

“If I was Mercedes, I would consider dropping some downforce off that car. Because that’s what Red Bull did with Max Verstappen.

“Look how fast he is out there, it was phenomenal. If you drop the downforce you go less fast through the corners, therefore you put less energy into the front tyres.

“Less temperature which might allow you to keep good speed. And then you make up so much speed on the straight to make up the lap time. For one lap, it might be the better solution.”

‘Lewis is in a bad place at the moment’

Rosberg also had some opinion on Lewis Hamilton who he claims is not doing too well at the moment.

“Lewis is in a really bad place at the moment. So far away from Verstappen, always two/three tenths away from Bottas,” he said.

“It is really difficult. Do you take a risk, or a punt just before qualifying? You don’t want to be in that situation but that’s probably what you have to do and just say okay let’s try something,” he concluded.