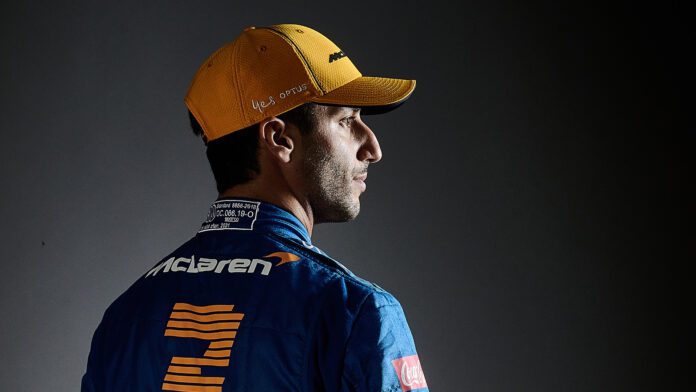 Lando Norris has been having back-to-back thrilling performances this season and has managed to impress many including Nico Rosberg.

According to Rosberg, Norris might just be on his way to win the world title.

However, the German feels a tinge of sadness for Norris’ teammate Daniel Ricciardo who has failed to match pace.

Norris scored points in all races so far

Apart from scoring points in every race this season, Norris has also managed to secure two podium finishes in just seven races.

But his Australian teammate has not had much luck as he is trying his best to get used to his car.

Rosberg thinks Ricciardo is at risk

With Norris giving outstanding performances and out-qualifying his teammate, Rosberg thinks that Ricciardo is vulnerable.

“It’s terrible to have a car that doesn’t feel quite right. Then you don’t feel that trust,” Rosberg said.

“Daniel sometimes thinks ‘wow, that was a great lap’, like in Monaco, and then looks at the lap time and is eight tenths away from Lando.

“That’s when it gets really hard mentally for you as a driver and that’s really not fun,” he concluded.

The 31-year-old now looks forward to the Styrian Grand Prix where he will try to outmatch his performance at Paul Ricard.

One thing is certain, the Australian will want to prove his critics wrong by extracting the maximum out of his Mercedes-powered car.

Read More: Daniel Ricciardo rates his performance out of 10 with respect to Lando Norris