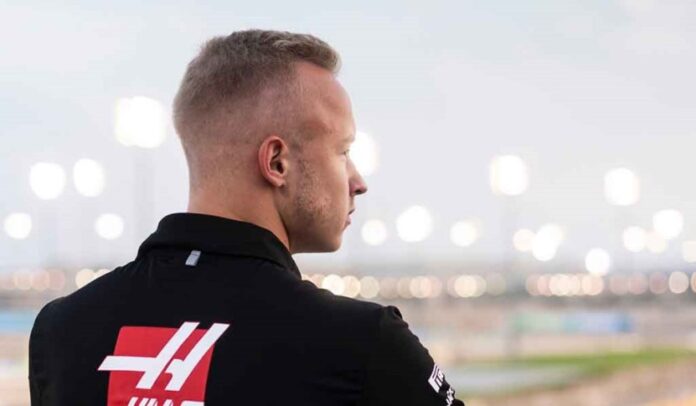 Haas driver, Nikita Mazepin, had tough luck during the last race before the summer break at the Hungarian Grand Prix.

This comes after he had an early end after crashing out following a pitstop.

The Russian driver had to endure massive damage to his car after a collision with Kimi Raikkonen in the pitlane which left him unable to continue.

During the race in Hungary, both drivers were in the pitlane.

However, Raikkonen barged into Mazepin’s car and broke his suspension.

This left the Russian unable to continue and thus had to retire from the race.

Raikkonen ended up being penalized for the incident.

Mazepin, following the incident, was very upset with the Finn and was quite vocal about it too.

“It’s just a shame that other teams make mistakes and send cars out,” Mazepin stated.

“I was willing to go to my box and could not have turned in any later and Alfa just came out and took my tyre off,” he added.

The Haas driver was confident about his performance in Hungary. Therefore, being eliminated added fuel to fire.

“It could have been a race of opportunities but it’s not going to be. But I strongly believe that I have a long career in F1 and that’s seriously not the way I wanted to go into the summer break,” he concluded.

“Earlier, he would have screamed like a rat”: Marko praises Verstappen’s...