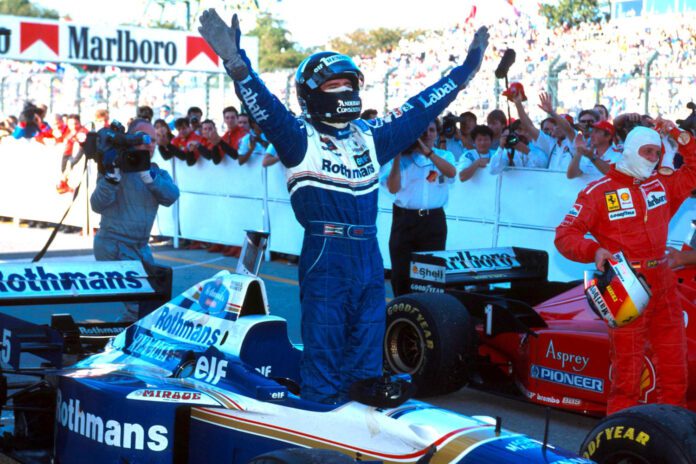 Hill raced for Williams for four seasons, and won the title in the last one. However, it abruptly came to an end in 1996. There was a lot of discussion and debate about the driver’s sudden departure at the time.

Speaking on the Beyond the Grid podcast, Head revealed the actual reason for Hill’s departure.

“He (Hill) had a habit of employing rather obscure characters and he had a manager of sorts at the time, Michael Breen, and he wasn’t the most charming character,” Head said.

“He put his briefcase on Frank (William)’s desk, and if he could have put his boots on Frank’s desk, he would have. He was an arrogant piece of work.

“He said to Frank, ‘Damon won’t even consider driving for you if he gets an amount that’s less than five times his 1995 salary.’ Frank thought, and an uncomfortable silence fell. There must have been one or two minutes of complete silence and then Frank said, ‘Michael, I suggest you grab your briefcase from my desk, the door is over there. Please leave.’

“Breen was so sure they were going to get that amount of money that we saw that Damon wasn’t going to be there. That’s all, it was a disgrace. It was a big mistake and maybe egos and other things got in the way,” Head concluded.

The clash with Breen was too hot to handle, and Frank had grown tired of it. As he could not deal with him, he immediately decided to look for a replacement for Hill. The team signed Heinz-Harald Frentzen, who teamed with Jacques Villeneuve. The next year, Villeneuve and Williams would win titles. Unfortunately, that would be the last time they reached the peak of the F1 summit.

“Taken a piece of his soul”: Former Vettel rival claims to...