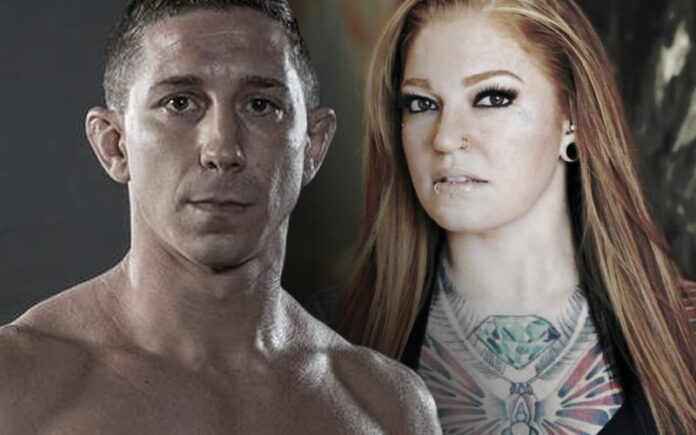 Phillip Keller was charged with first-degree premeditated murder in Brevard County, Florida, after fighting twice for Titan FC last year. He is charged with the murder of his 35-year-old fiancée, Alicia Campitelli.

Campitelli’s body was located by sheriff deputies at 12 p.m. on May 15 after Keller called 911. He had initially called 911 to report Campitelli’s death and a break-in into their Merritt Island condominium.

It was reported that deputies saw Keller injured with a gunshot on the scene of the incident. A neighbour later told police that they heard gunshots at 1 a.m. that morning.

An associate of Keller then alerted investigators, claiming that he had apparently discussed details of the crime with them over the phone. The acquaintance then assisted detectives in arranging a second call with Keller, which was taped.

Keller is accused of telling his pal over the phone, “I killed her bro. I killed her while she was high as [expletive]. I completed the task. I’m not sure how I did it, but I can’t live with myself knowing.”

Keller is also accused of telling that buddy that he shot Campitelli twice in “cold blood” while high on MDMA and disposed of the murder weapon in a nearby canal.

Keller was caught last Thursday. He attempted to flee the scene by leaping into a creek. Keller is now being jailed without bail and risks the death penalty if convicted of first-degree murder.

“Should never have done anything”: Joe Rogan on his failed hair...

Khabib, Rousey and 3 other UFC fighters who chose to retire...