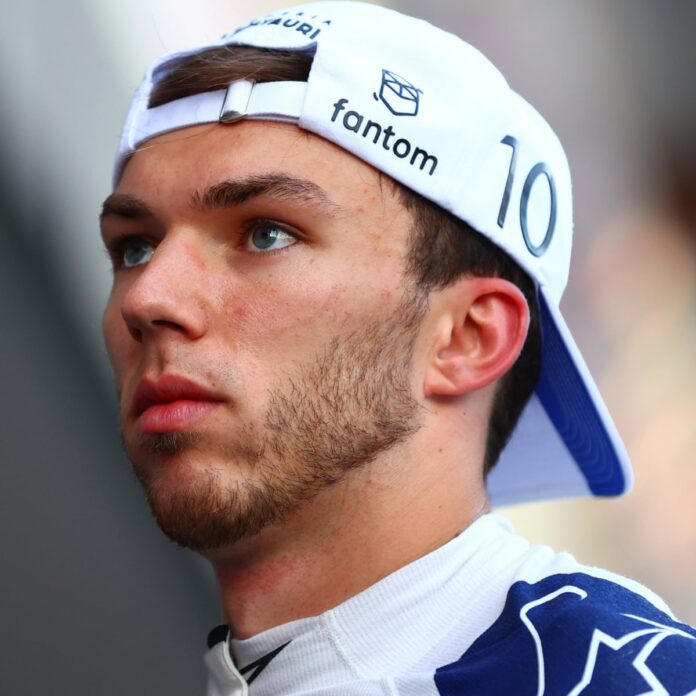 AlphaTauri driver Pierre Gasly has spent the first half of the season driving for his own skill. But now he might be on track to return to Red Bull soon.

During an interview with Autosport, the Frenchman revealed that while the decision for the transfer is not in his hands, he will hear about it any day now.

The one-time Grand Prix winner stated that he is waiting to “see what happens” regarding a spot next to Max Verstappen.

“I think it’s pretty clear on my end, it’s in Red Bull’s hands,” he explained.

“Max is signed for next year in the top team, Sergio I think has a one-year contract, so we’ll see what happens there and then what we do going forward together.”

Gasly, however, believes that he is expecting a definitive answer soon.

He might not have to wait long as he will know about it during or post summer break.

“I’m obviously contracted with them for some more time, and I’m pretty confident we should get some answers at some point during the summer break, or after the summer break”, the driver concluded.

Gasly currently stands eighth in the driver’s standings with 50 points.

We can only wait and see how the rest of the season turns out for the Frenchman.

Read More: Andrea Stella on ‘special adjustment’ McLaren has had to make for Daniel Ricciardo

Mazepin reveals details on pushing Schumacher into the wall – “Was...