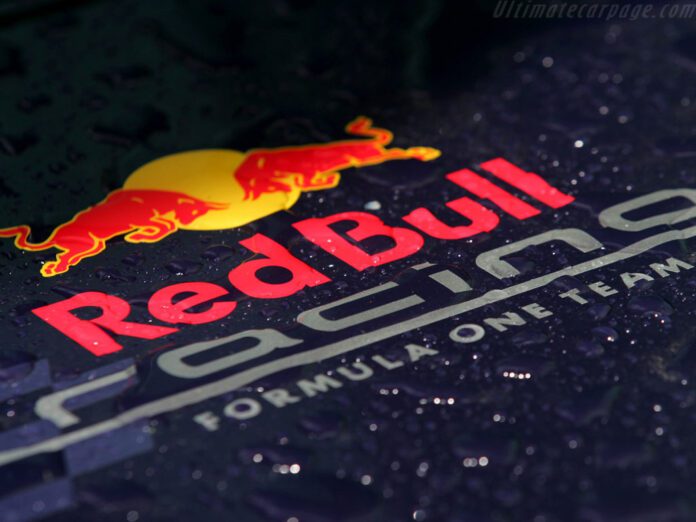 It is one of two Formula One teams owned by the Red Bull GmbH beverage corporation. The other being Scuderia AlphaTauri (previously Scuderia Toro Rosso). Christian Horner has led the team since its inception in 2005.

This was following the breakdown in the relationship between Red Bull and Renault in 2015. From 2010 through 2013, they won four consecutive Drivers’ and Constructors’ Championship championships; becoming the first Austrian team to do so. In 2019, the team began using Honda engines.

The present Red Bull squad can be traced back to the Stewart Grand Prix team, which debuted in 1997. Late in 1999, Jackie Stewart sold his team to Ford Motor Company. Ford decided to rebrand the squad Jaguar Racing, with little success over the next five years.

When Ford determined that it could “no longer establish a compelling commercial case for any of its brands to participate in F1,” it put the Jaguar Racing Formula One and racing team up for sale in September 2004. On the final day of the sale, November 15, 2004, Red Bull, an energy drinks business, agreed to buy Jaguar Racing.

According to BBC Sport, Ford sought bids for a symbolic US$1 in exchange for a pledge to invest US$400 million in the team over three Grand Prix seasons.

The team retained access to the Cosworth engine produced for their 2005 chassis, and the operation proceeded under the new moniker. Christian Horner was installed as the new team manager, and David Coulthard and Christian Klien were lined up to drive for the squad.

Red Bull Racing was not Red Bull’s first foray into Formula One; they sponsored Sauber from 1995 until 2004. Red Bull dissolved its long-term collaboration with the Swiss squad after purchasing its own Formula One team. Red Bull also has a young driver programme called Red Bull Junior Team, in which it funds potential young drivers.

Enrique Bernoldi, Christian Klien, Patrick Friesacher, Vitantonio Liuzzi, and Scott Speed are among the high-profile racers who have received this support. Red Bull also sponsors a large number of drivers and teams in the Formula 2 Championship, Formula One’s “feeder” series.

They got off to a good start in their debut season, with David Coulthard finishing fourth in Australia. A year later, at the 2006 Monaco Grand Prix, he earned his first podium. A couple more podiums followed until 2009, when Sebastian Vettel led the team to their first victory.

The team won six games and finished second in the Championship that year. Then came Sebastian Vettel’s magnum opus: four Drivers’ and Constructors’ titles in a row.

Red Bull’s dominance in Formula One came to an end with the introduction of the turbo-hybrid era. While the team still manages to pick up the odd pole or win, they have unable to regain their dominance from the early 2010s.

Max Verstappen and Sergio Perez will drive for Red Bull in the 2021 season. Perez replaces Alex Albon, who has been named the team’s new test driver.

For the 2019 season, the company received around $335 million in prize money.

Read more: Sebastian Vettel net worth: How much is the Aston Martin racer worth in 2021?

Blast from the past: When Senna signed the most extraordinary race-by-race...