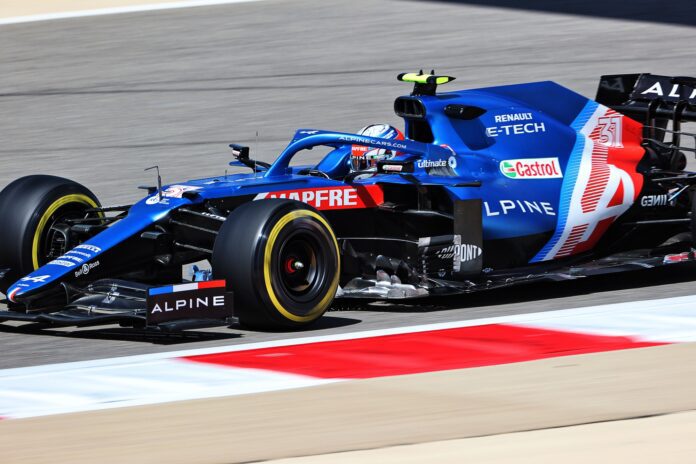 Taffin joined Renault in 1999, and rose up the ranks to become engine technical director. He served for many years, even when the team was rebranded as Alpine. His departure, as confirmed by French publication Auto Hebdo, happened via mutual consent last month.

The man is rumoured to have left under speculations that Renault is finally going to switch to the split turbocharger, and away from their current engine layout. They will follow in Mercedes’ footsteps and embrace the compressor F1 engine.

Renault and Taffin were against this, even when their engines did not have the pace or reliability of their competitors. Originally, they were going to reveal the engine in 2023, but it is now being combined into one upgrade package for 2022.

Alpine executive director Marcin Budkowski said that Alpine’s weakness was its engine, and that because of it, the team was struggling in the midfield battle.

“On the engine side, we’ve lost ground to our competitors as well because they’ve developed their engines and we haven’t, and that’s because we have a major engine evolution next year,” he concluded.

Taffin’s exit marks the end of an era at Renault. Funnily enough, Budkowski’s comments came right before Alpine did the one thing he never expected, and that was win a race. At a Hungarian Grand Prix of utter madness, Esteban Ocon took the chequered flag to win his and the team’s first ever race.

However, that will change nothing, as the engine plans are in motion. If we see a better Alpine next season, then it may be worth it.

Read more: Alpine F1 director on why team was not initially sold on the idea of signing Fernando Alonso

“To come out and say something like that”: Former champion blasts...