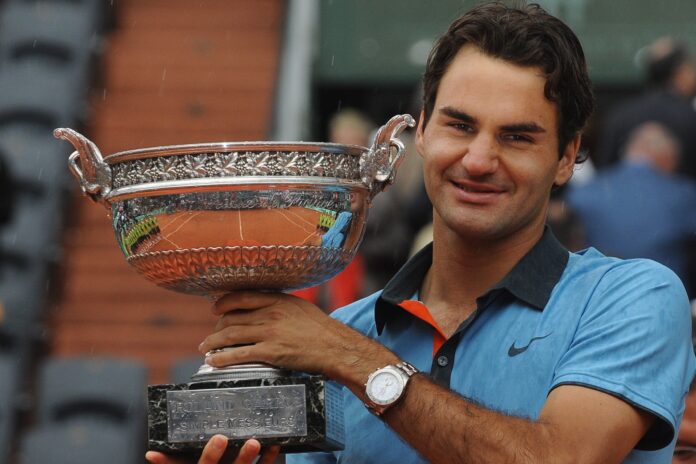 Roger Federer is not just one of the biggest tennis superstars, he is also well known across the entire sporting world.

Federer is at the very top when it comes to Grand Slam titles, winning 20 in the singles division.

While he is among the highest-earning athletes in the world, he has also made several records while breaking many others.

Federer currently boasts upwards of 20 million followers on social media, which include 12.7 million on Twitter and 8 million on Instagram.

Federer is well known to have won 20 Grand Slam titles. This includes eight Wimbledon titles along with six Australian Open titles. He has also won five consecutive US Open titles and one French Open title.

As a result, he was out of the Australian Open in 2021 due to not having enough time to recover.

Federer has managed to make it to the top 10 Forbes’ list of the world’s highest-paid athletes.

Celebrity Net Worth claims that Federer’s net worth is around $450 million.

Roger Federer’s most famous and oldest endorsement is with Rolex.

Apart from that, he also has tie-ups with the Japanese clothing company Uniqlo. According to online sources, Federer’s Uniqlo deal is worth almost $300 million.

Swiss companies including Credit Suisse, Lindt, Sunrise, and Jura Elektroapparate are also on the list.

Other major companies that he is associated with include tennis equipment manufacturers Wilson and car giants Mercedes Benz.

He is also associated with Gillette, Barilla, Rimowa, Sunrise, On, Moët & Chandon, and Nike.

As a result, Federer’s off-court earnings are significantly higher than other athletes.

It is estimated that Federer has accumulated around $130 million throughout his career.

The Swiss maestro has also collected $50 million for his charity foundation. This charity takes care of one million children in Africa.

Read More: Serena Williams net worth: How much does she earn and where does she invest her money?

Emma Raducanu becomes the first qualifier to reach final of a...