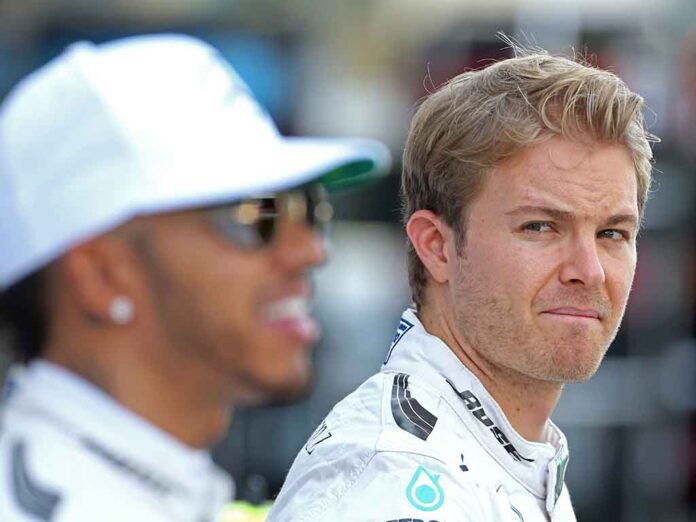 Former world champion Nico Rosberg has revealed the nature of his rivalry with Lewis Hamilton.

F1 was witness to one of the fiercest rivalries in its history, when Rosberg and Hamilton contested for the top spot for three seasons. Once the best of friends, the rivalry ensured that there is little to no love between the former teammates.

The two pushed each either to the limit, so much that Rosberg retired from the sport at the peak of the hybrid era. Now he has revealed the nature of the rivalry, and spoken of the toll it took on him for all those seasons.

Speaking to The Times, the former Mercedes driver said, “At the time it was like, ‘he’s probably too nice to be World Champion against the ruthless Lewis.

“I lost to Lewis three years in a row. And it was so painful, the last time. I locked myself in a hotel room, and I reminded myself to push, push, push like hell. It just enhanced my motivation, my focus,” Rosberg said.

Mercedes Team Principal Toto Wolff was a part of the chaotic rivalry between Rosberg and Hamilton. He was often furious at what was happening between the two drivers, and after Rosberg’s retirement, vowed to never let something like that happen ever again.

“If the debriefing room is full of negativity because the two drivers are hostile with each other, then that would spill over into the energy in the room, and that is not something that I will ever allow again,” Wolff explained.

Rosberg’s hard work and determination eventually paid off, when he won the WDC in 2016. He retired shortly thereafter, and to this day, remains the only driver to slay Hamilton in the hybrid era.