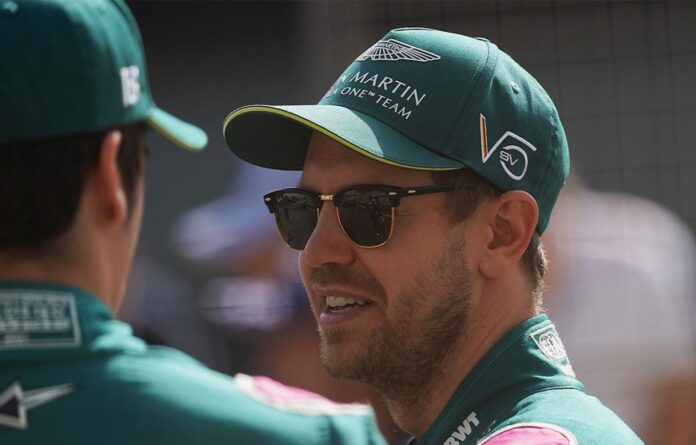 Vettel finished a dramatic race and took P2 in his Aston Martin. However, he was cruelly disqualified due to the lack of sufficient fuel in his car after the race.

Brawn offered his sympathies to Vettel for what happened to him. However, he backed the German driver to roar back and do well in Belgium. In his column, Brawn wrote about his thoughts on the situation, and praised Vettel.

“With his current demeanour, performance and approach, I can’t help but feel we have the old Sebastian back,” he wrote.

“So it’s disappointing for him and the team that he was disqualified for failing to have enough fuel to supply a sample.

“While the loss of points is frustrating, he can take heart from his performances of late. I have to put my hands up and say I had my doubts when he went to Aston Martin, as the end of Ferrari career was pretty disappointing for everyone. But he has had a new lease of life.

“He was very close to taking that victory. It’s great to see him performing like that. He made no mistakes and pushed Esteban hard. That little problem in the pit-stop might have been a factor in not getting past Esteban or at the very least would have made it a closer fight when his rival exited the pits.

“Like Fernando, Sebastian is born again. He’ll be hoping for a better ultimate result next time around,” Brawn concluded.

Brawn’s kind words echo the sentiments of most F1 fans. While it was disappointing to see what happened to Vettel after the race, he can take pride in the fact that he is having a great season. With drives like the one he managed in Hungary, he can deliver for his team and for his fans.

“Extreme set of demands”: Alonso pushing Alpine ahead of season-opener