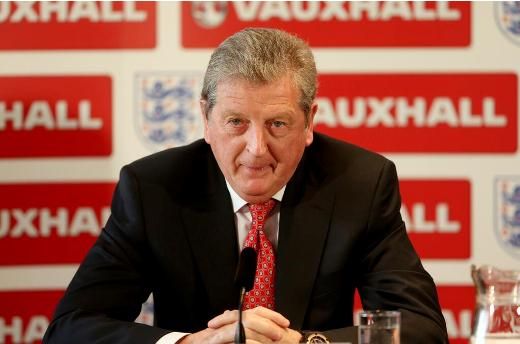 Roy Hodgson was born on 9 August 1947 in Croydon, England. Roy’s mother was a baker in the town while his father served as a bus driver.

Hodgson was quite successful as a youth player with Crystal Palace. He was, however, unable to break into the first team. Roy Hodgson had completed his training by the age of 23 to earn the coaching badge.

He later went on to join Maidstone United. He was a player and had also served as an assistant manager there.

Roy Hodgson started his managerial career from 1976 onwards with Halmstads BK in the Allsvenskan after being recommended by then-Malmö FF manager Bob Houghton.

Hodgson moved on to Bristol City in 1980. He was an assistant manager there till 1982. He started his managerial career there from 1982. He was, however, sacked 4 months later, after the team faced a financial crisis.

In 1985, he took over as manager of Malmö FF, which he guided to five consecutive league titles, two Swedish championships , and two Swedish Cups.

On January 26, 1992, Hodgson took over as manager of a Swiss team from Uli Stielike. Prior to the European Championships, Hodgson worked for Italian Serie A powerhouse Inter Milan from 1995 to 1997.

He presided over a rebuilding phase with major investment coming in. Prior to his arrival, Inter had finished thirteenth and sixth in the previous two seasons. Following a disastrous start to the season that saw the squad drop down at Serie A, Hodgson was brought in and steered the club to seventh place in the 1995–96 season, qualifying for the UEFA Cup.

In a surprise appointment on December 28, 2007, Hodgson accepted the position of manager at struggling Fulham, with his contract beginning on December 30, 2007.

The club was 18th in the Premier League, two points from safety, and had only won two games all season. He was able to change their inevitable fate.

After agreeing to a four-year contract, the Football Association selected Hodgson as England manager on May 1, 2012. On May 14, 2012, he formally took over the post.

Hodgson is married to Sheila, and they have a kid named Christopher.

The manager is reportedly worth a $26 million.

Read more: Steve Kerr net worth: How much does the NBA coach earn and what is his net worth in 2021?