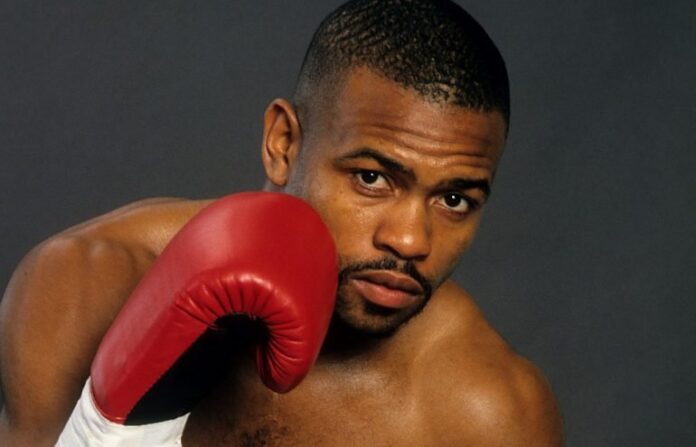 Roy Jones Jr. is a professional boxer, actor, and rapper from the United States. He is best known for holding a record seven belts at the same time when he held the WBC, WBA, IBF, IBO, NABF, WBF, and IBA light heavyweight titles.

Roy Levesta Jones, Jr. was born in January 1969 in Pensacola, Florida. He was born into a family with a history of boxing. His father, Roy Jones Sr., was a Vietnam War veteran who received a Bronze Star for valour after saving another soldier.

Roy Jones Jr. had a fantastic amateur career prior to his outstanding professional career. His own website states that Jones has an amateur record of 121-13.

After a shocking decision in the final, Roy Jones Jr. won a Silver medal at the 1988 Olympic Games.

He turned professional in 1989 and has a 66-9 professional record. 47 of those victories have been by knockout.

Jones announced his retirement from the sport in 2018 after defeating Scott Sigmon.

He was named Fighter of the Decade for the 1990s by the Boxing Writers Association of America.

In 2001, he released his rap album “Round One: The Album.” He released an album with his band Body Head Bangerz in 2004. In addition, he has appeared in two Matrix films.

Roy’s biggest career payday came in March 2003, when he faced John Ruiz. Jones was guaranteed $10 million in addition to 60% of the fight’s profits. Jones earned a total of $26 million from the fight. He earned $6.375 million from his fight with Antonio Tarver. Jones used to earn between $1 and $2 million per fight before taking on Tarver.

Roy and Mike Tyson announced in July 2020 that they would both be coming out of retirement to face each other in a highly unusual exhibition match. According to reports, the two reached an agreement with a sponsor who agreed to pay $50 million to put on the fight.

Jones Jr is backed by Jordan, a subsidiary of the well-known sports company Nike. Jones is an ambassador for the entertainment platform Fight to Fame. He has his own CBD oil brand called Left Hood CBD.

According to reports, his net worth is estimated to be $45 million as of 2021.