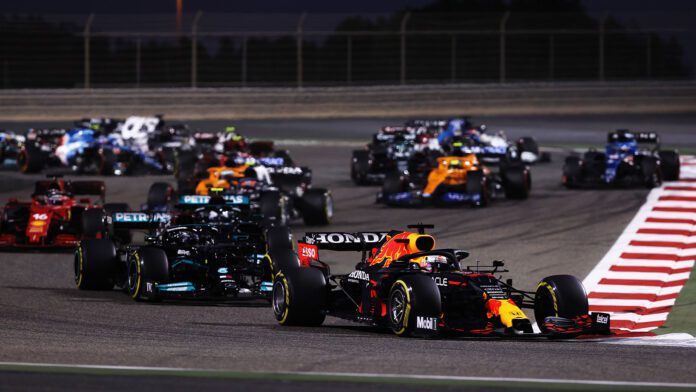 There were plenty of rumours surrounding the venue for the next sprint qualifying and now, the news has finally been confirmed.

The next session will now take place during the weekend of the Italian Grand Prix in Monza.

This has been announced on the official website of Formula 1.

In addition to this, the time for the qualifying has also been announced.

When will the race take place?

The qualifying for the next sprint will take place on Friday, 10 September at 18:00.

Following that, the race will take place on Saturday, 11 September at 16:30.

We can expect to see intense wheel-to-wheel action during the newly introduced racing format.

Once again, the race will be around a hundred kilometers and will last for around half an hour.

The first sprint session at Silverstone can be considered a success following the unexpectedly expected result.

Max Verstappen took the win after defeating rival Lewis Hamilton. However, during the final race, the Dutchman was kicked out after a crash following a tag from Hamilton.

Where will the third race take place?

Due to the unpredictable nature of the race calendar following the Covid-19 pandemic, the venue for the third sprint has not been decided yet.

However, we can expect the race to take place outside of Europe.

There are reports that the race will be held during the Brazilian Grand Prix. But things at the moment, are uncertain.