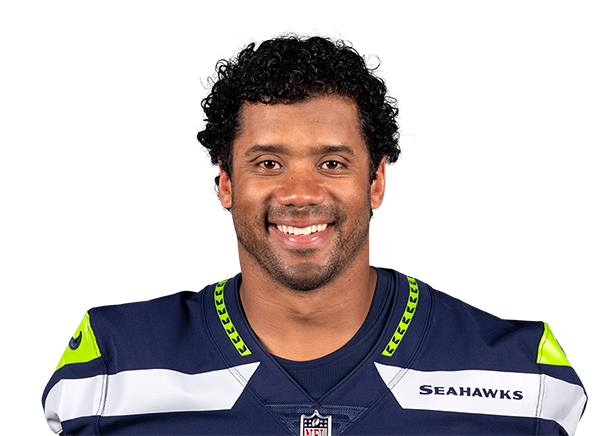 Russell Wilson was born in Cincinnati, Ohio. He started playing football with his father and brother before entering kindergarten. Throughout high school, he proved himself to be an excellent football player.

He earned multiple all-district, all-region, and all-state honours. He was also named as the Conference Player of the Year.

Russell has received numerous awards including Pepsi NFL Rookie of the Year, PFF Offensive Rookie of the Year, and ranking #51 on the NFL Top 100 in 2013. Wilson and the Seahawks nearly repeated as champions in the XLIX Super Bowl but were defeated 28-24 by Tom Brady and the New England Patriots.

He has the most wins by an NFL quarterback in seven seasons (75) and is one of only two quarterbacks in NFL history with a career passer rating of 100 or higher.

Wilson signed a four-year contract extension worth $87.6 million with the Seattle Seahawks on July 31, 2015, with a $31 million signing bonus and $60 million guaranteed.

Russell and the Seattle Seahawks agreed to a four-year, $140 million contract extension on April 16, 2019. The contract, which includes a $65 million signing bonus

Russell Wilson is the National Ambassador of Charles Ray III Diabetes. The proceeds from his youth football camp were donated to this foundation in 2012.

Wilson and his wife collaborated with Food Lifeline to donate one million meals to those in need during the Covid-19 pandemic.

Read more: Michael Jordan net worth: How much does the former baskteball player earn and where does he invest?