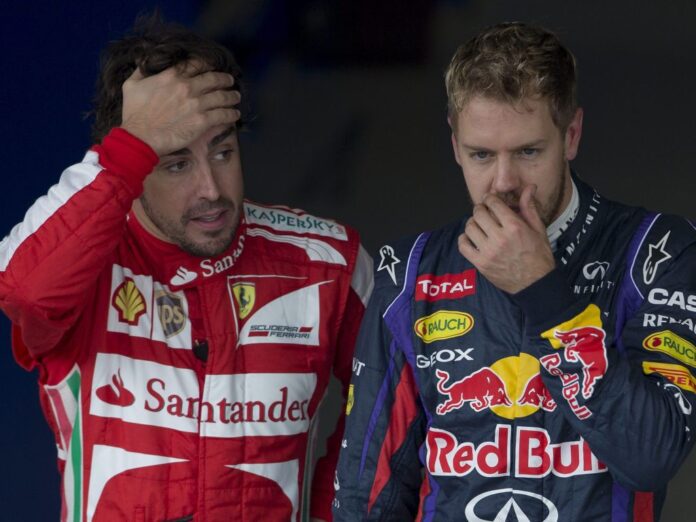 The qualifying session at the Austrian Grand Prix left fans at the edge of their seats as the cars raced around the track.

Since the track is considerably short, there was a lot of traffic which led to problems for Sebastian Vettel and Fernando Alonso.

During his attempt to get into Q3, Vettel interrupted him leaving Alonso fuming.

The birthday boy, however, did apologize to Alonso.

In the post-race interview, Vettel blamed the disregard for Gentlemen’s agreement.

“I don’t think that is right and not sort of, what we agree to.”

Talking about the agreement, Vettel added that there is no communication between drivers regarding the agreement.

It is, however, unclear if Vettel’s reply was a joke or he actually meant it considering he has had a good relationship with other drivers.

Both Vettel and Alonso have highly experienced veterans of the sport and have had some exciting battles on track.

This incident at the Styrian hills is just another point on the list.

Many fans speculate that Vettel is everything that Alonso has been trying to achieve.

For instance, Alonso wanted to build on his two wins after joining Ferrari. However, Red Bull began to dominate just that year with Vettel behind the wheel.

No matter how hard he tried, Alonso was unable to compete with Vettel.

We cannot be certain if the incident in Austria could lead to the start of a bitter rivalry.