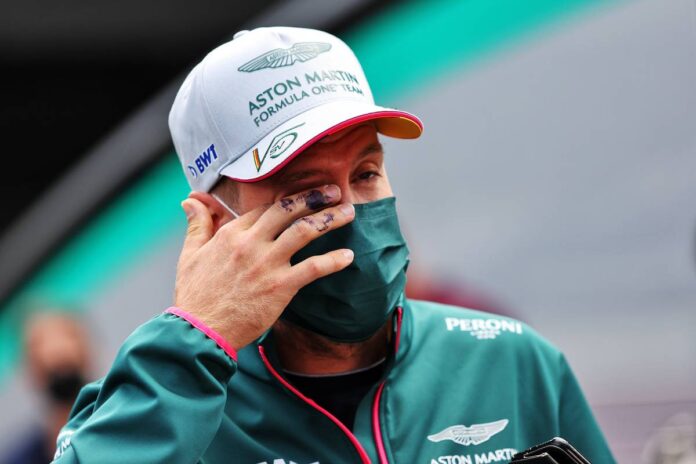 After an exciting qualifying session at the Red Bull Ring, Max Verstappen earned pole position at the Austrian Grand Prix.

While there was joy on one side of the paddock, the other side saw tension as well.

This comes after Sebastian Vettel came in the way of Fernando Alonso just as he was trying to set his lap which would have pushed him into Q3.

While the German did apologize to Alonso, he stated that a penalty is not justified.

This is because many drivers have been doing the same through the weekend in Austria.

Gentlemen’s agreement down in the dumps

“Well, I only saw very late, not much I could have done and I think it’s the fault of the drivers ahead that keep jumping the queue and I don’t think that his right, and not what we sort of agreed on,” Vettel said after the qualifying.

When he was asked about the agreement, he replied: “Has it ever been in place?”

The Gentlemen’s agreement is turning out to be highly controversial as time passes.

Race prep for the German

While the four-time world champion was able to qualify eighth for the Austrian Grand Prix, he still has a lot of prep to do before the race.

On the previous weekend, Vettel crossed the chequered flag at the fourteenth place.

As a result, he went home empty-handed.

The German hopes to redeem himself through the second round of the Grand Prix.

We are yet to see how he performs on Sunday.