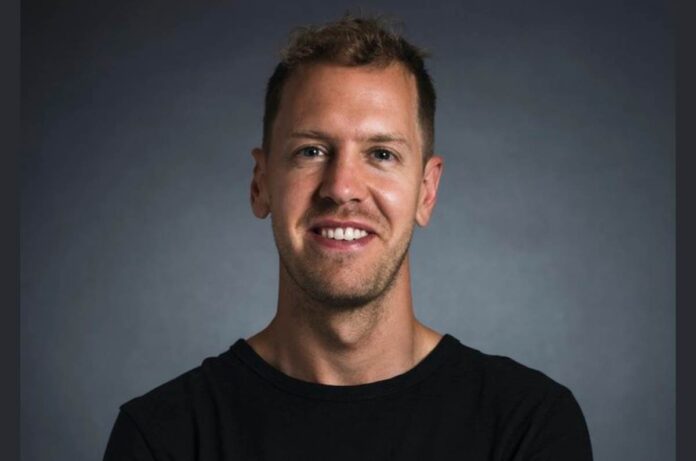 Irrespective of a moderate performance for a while now, Sebastian Vettel is considered among the top Formula 1 drivers of all time.

While he was with Red Bull, he won four consecutive world championships from 2010 to 2013.

As a result, he is a highly respected driver in the sport and also highly influential.

Vettel has always been vocal about various causes that he supports.

Just like Lewis Hamilton, he has been talking about sustainability in the sport of Formula 1 for a while now.

Considering this is an international sport, there is a lot of traveling involved which increases the carbon footprint.

Vettel revealed that this caused him to question his choices.

“When I started paying attention to sustainability years ago, of course, I had to ask myself whether I am a hypocrite,” Vettel revealed.

“So first I changed my habits, such as frequent flying, and then I talked about it.”

Additionally, he also mentioned that he tried to take the car or a train wherever possible,  “For example to Monza, to Imola or this week to Spielberg.“

P12 for Vettel in Austria

While he qualified P14 for the Styrian Grand Prix, Vettel managed to cross the chequered flag at P12.

Some might say that the old-timer has lost his form but his P2 result in Baku speaks for itself.

We can only wait and watch the next race to see how the German performs.

Read More: Thomas ten Brinke retires at the age of 16 after struggle with mental health – “There was no joy”