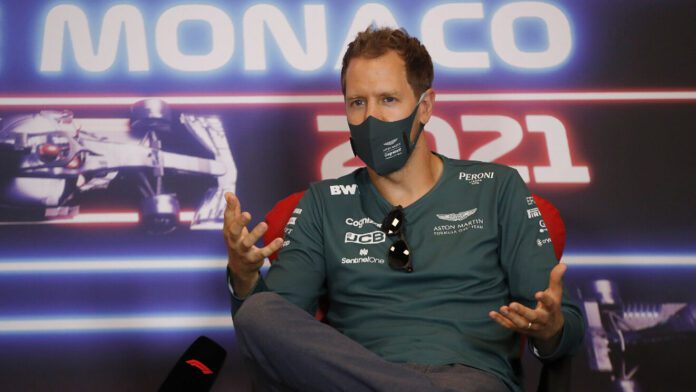 Sebastian Vettel is one of the most prominent drivers on the grid at the moment.

Even though the German had trouble with Ferrari last season and is far from the top ranks with Aston Martin, he has four world titles to his name.

It is not easy to pursue a career in motorsports, especially Formula 1.

Vettel has been in the game for the last 15 years and has faced a hoard of difficult situations and challenges throughout his journey.

In a recent interview, he revealed how F1 is an expensive sport and expressed gratitude for the support that he personally received.

‘It has always been an expensive hobby’

Formula 1 is among the most popular motorsports in the world. While there are countless people who dream of driving on the grid, there are only 20 seats available for grabs.

Even though many drivers are talented, teams also look at how many sponsors a driver can bring as money plays a huge role.

Vettel has had great success in the sport but claims that the sport is expensive.

“It has always been an expensive hobby, but recently it has developed wildly. It’s not going to be too fast either fix, the cost is just too high,” he said.

Vettel thankful for the support he has got

Formula 1 is a difficult sport to get into. However, Vettel had his debut at the age of 21.

His first world title win was with Red Bull back in 2010. This made him the youngest world champion to date.

The German expressed his gratitude for all the support he received during his F1 tenure. He also compares his situation to Michael Schumacher.

“Michael Schumacher needed help, I needed help, about half of the way you made it yourself, after that it got difficult,” the German said.

“I was lucky enough to get support.”

This just goes to show that for someone who is passionate about the sport, help will always be present.

Read More: Fernando Alonso almost quit Formula 1 for good due to this peculiar reason – “It was important to stop”

Fernando Alonso opens up about tussle with Hamilton at McLaren in...