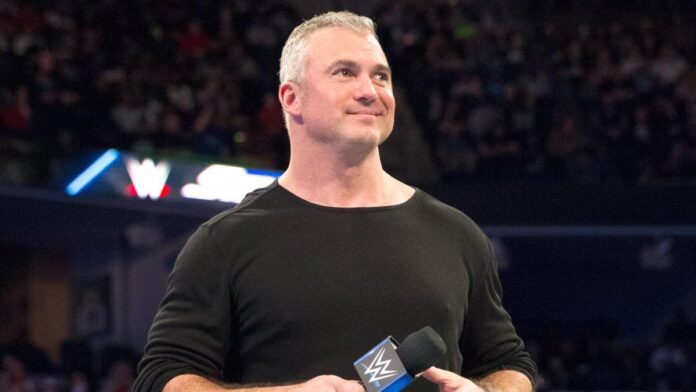 Shane Brandon McMahon was born in Gaithersburg, Maryland on January 15, 1970. Vince and Linda McMahon are his parents. Jess McMahon is Shane’s great-grandfather, while Vincent J. McMahon is his grandfather.

Shane is now a fourth-generation member of the McMahon family, the organisation responsible for the WWE’s inception and ongoing success.

Shane debuted as a referee under the stage name “Shane Stevens.” His first public appearances were in 1988 and 1990. McMahon then worked as a backstage official before returning to the stage.

By 1998, he’d established himself as a regular character in the WWE storyline. He was initially involved in his father’s battle with Stone Cold Steve Austin. He also worked as an announcer and commentator for wrestling video games and television.

Shane betrayed his father and became an official member of The Corporation when his father “demoted” him to the post of referee.

Shane shifted his concentration away from commentating and toward wrestling with The Corporation over the next three years. He had a lot of success, winning the European Championship from X-Pac.

He then gained control of The Corporation and formed the Corporate Ministry with The Undertaker and the Ministry of Darkness. One of the most memorable subsequent plots involves a ladder match and a briefcase.

Whoever claimed the briefcase acquired complete control of the WWF, and Shane was successful in doing so.

McMahon has been involved with the business side of WWE since he was a teenager. Shane began as a warehouse worker but later assisted in the construction of the company’s main website.

By the early 2000s, he had earned the trust of the company’s executives. Shane assisted WWE in signing a number of significant arrangements over the next few years, including a television partnership in Brazil for the transmission of WWE events.

He followed that up with a large television agreement in Mexico.

Shane McMahon is married to Marissa Mazzola, with whom he has three children.

Read more: Anderson Silva net worth: How much is the former UFC champion worth in 2021?