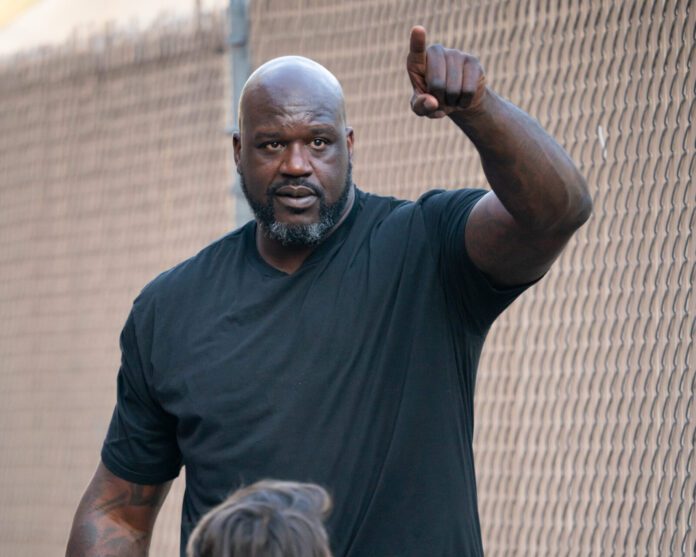 Shaquille O’Neal’s net worth is estimated to be $400 million as of 2021, making him one of the world’s wealthiest athletes.

Shaquille O’Neal, also known as Shaq, is a retired professional basketball player who now works as a sports analyst.

Shaq played for six different clubs over his 19-year career and is widely regarded as one of the best NBA players of all time. O’Neal has also recorded four rap albums and appeared in a number of films and television shows.

Shaquille O’Neal was born on March 6, 1972, in Newark, New Jersey. When O’Neal was a baby, his biological father suffered from drug addiction and was imprisoned for drug possession.

O’Neal frequently visited the Boys and Girls Club in Newark. He did not play on a team, but he did shot hoops in the open space. However, his stepfather was in the military and the family was quickly transferred to bases in Germany and Texas.

O’Neil led his high school team to a 68-1 record over two years and a state championship in his senior year. After high school, he went on to play for the Louisiana State University team where he was a two-time All-American, two-time SEC Player of the Year, and innumerable other honors.

O’Neal was picked with the first overall choice in the 1992 NBA drafted by the Orlando Magic. He was mentored by Magic Johnson before heading to Orlando.

O’Neal promptly made history by being the first player in NBA history to be selected Player of the Week in his first week. He was a member of the Magic until the 1995 season, when he became a free agent for the following season.

In 1996, he was named to the United States Olympic basketball team, which went on to win a gold medal. Following the Olympics, he signed a seven-year contract with the Los Angeles Lakers. O’Neil’s stats continued to rise as he led his club to victories.

O’Neal was injured frequently in his career, but his most crippling condition was degenerative arthritis in his toe. He underwent surgery in 2002 and missed the first 12 games of the 2002-2003 season. In 2003, the Lakers were seeded fifth and did not advance to the finals.

O’Neal’s final several seasons were spent on different teams. From 2004 through 2008, he was a member of the Miami Heat, where he set more career highs and suffered a few more ailments.

Read more: Maria Sharapova net worth: How much does the Russian tennis player earn and where does she invest?

Dwayne Wade net worth: How much does the NBA star earn...