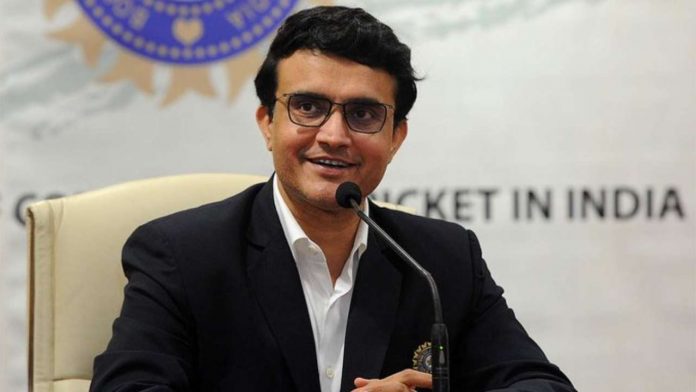 Sourav Ganguly is a former Indian cricketer, who was the most successful captain in Indian cricketing history. The Prince of Kolkata might have said his goodbyes to the cricket pitch and fixtures on it, but he is still very much active from a financial point of view today. Although he retired in 2008, his net worth hasn’t had a dent in it, with it currently standing at around 619 crore rupees.

Sourav started playing cricket because of his brother, who introduced him to the sport. He played for state levels, and from then on, his rise was meteoric. He became the second India cricketer after Tendulkar himself to cross the 10,000 run mark in One Day International cricket. He was honoured with the position of the sixth most noteworthy batsman in ODIs by Wisden, only behind illustrious names like Viv Richards, Tendulkar, Brian Lara, Dean Jones and Michael Bevan.

The Bengal Tiger earns around 5 crore rupees from the BCCI. He is also the President of the Cricket Association of Bengal. He earns more than ₹10 lakhs per year for his services here.

Ganguly, like most celebrities, makes most of his money through endorsements. He endorses a total of eleven brands, ranging from global to regional. He is the brand ambassador of DTDC campaigns. He also endorses Puma, Tata Tetley and Senco Gold, among others. It is said that he charges around ₹1 crore per year for every brand he endorses.

The great captain and leader owns six cars, including ones from the German trifecta in Audi, BMW and Mercedes. He is also a massive bike enthusiast, and owns two bikes.

Dada has also dabbled in other avenues like television, and has been quite successful at it. He is the host of Dadagiri, a Bengali TV show. Since its inception, Dadagiri is the most viewed TV show in East India. Ganguly charges ₹1 crore per week for it. He also hosted the Bengali version of Kaun Banega Crorepati.

Ganguly is one of the main shareholders of Indian Super League team Atletico de Kolkata. The team has won the ISL Championship multiple times.