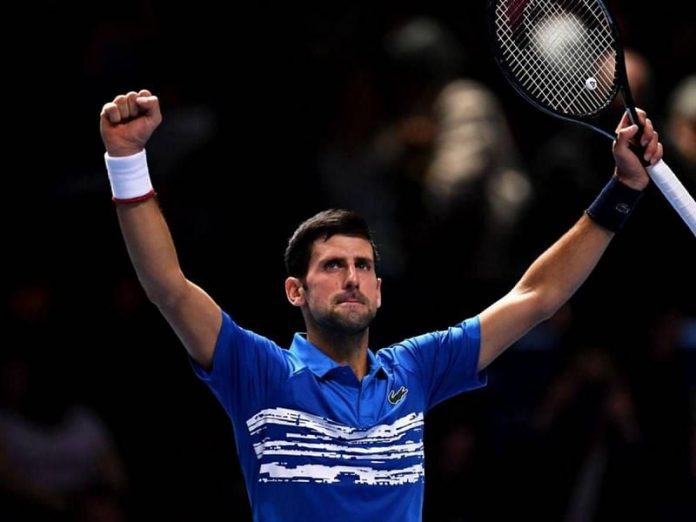 Novak Djokovic continues to have one of the most illustrious “white sport” records. Despite losing in the final of the US Open.

The Serbian tennis player remained at the top of the ATP rankings, breaking the record for the most weeks as the world’s number one.

Despite everything and the fact that he has been absent from many stops on the circuit, “Nole” has remained at the top of the men’s tennis rankings.

Djokovic, 34, awakened 340 times every week as the world’s number one, edging further away from his competitors in the rankings. The Serbian is already the tennis player who has spent the most time in the top spot, and there is no way they can dethrone him now.

His victories at the Australian Open, Roland Garros, and Wimbledon have given him enough of a cushion to go into the year’s last Grand Slam with the lead.

At the present, he is 30 weeks ahead of his main rival, Swiss Roger Federer, who has 310 points. Despite the fact that the “express” is still active and presently ranks sixth, the chances of him returning to the top at the age of 39 are slim.

Pete Sampras of the United States takes third and last place on the podium with 286 weeks.

Boris Becker recently spoke extensively about his former ward Novak Djokovic, highlighting how the Serb is frequently characterized as the “bad guy.”

Roger Federer and Rafael Nadal, according to Becker, have never been subjected to such scrutiny, making Djokovic’s treatment “unfair”.

“I know Novak privately and professionally, and I can only say that he is a fine guy,” Becker said as per reports on Eurosport.

“A competitor who sometimes misbehaves on the court, but who doesn’t? The public, including the media, really have to get used to the fact that there are not just two, but three legends, who have great qualities as players and as individuals.”

Novak Djokovic was constantly on edge during the fortnight in New York, given his Calendar Slam goals.

It’s understandable that he found the going considerably tougher in the final, given that he was only one match away from achieving the rare accomplishment.

Boris Becker believes Novak Djokovic reached the limit of his mental capacity during the final.

“I’ve never seen Novak cry on the tennis court, he must have really gone to his limit, or over the limit, emotionally,” Becker further added.

Medvedev’s coach praises Djokovic’s generosity towards other players – “If someone...