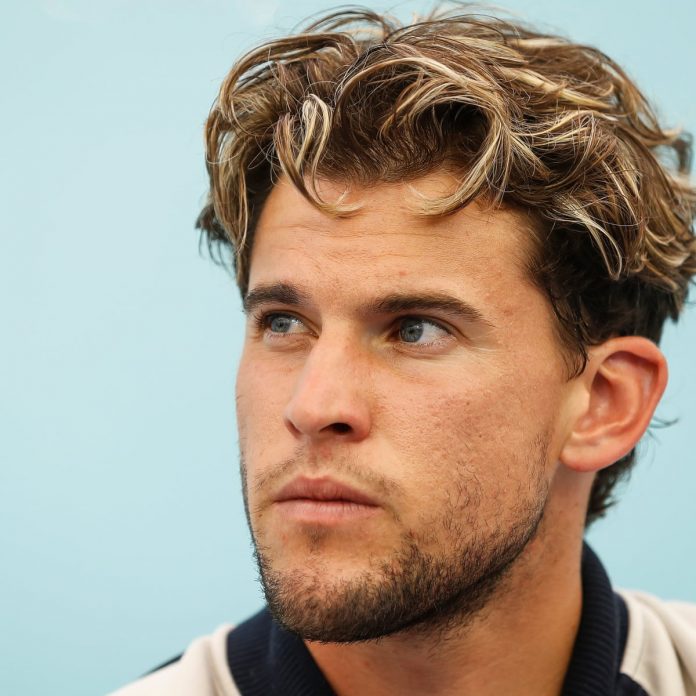 When Daniil Medvedev takes on Novak Djokovic, the 20-time Grand Slam champion and World No. 1, he knows that his opponent will be under pressure as he tries to become the first man to win the ‘Calendar Slam’ and his 21st major victory.

However, the Russian may already be aware that when it comes to generating elite tennis in a high-stakes game, no one in the men’s locker room is better than Novak Djokovic. The Serb is expected to give his best performance in the final against Medvedev, thanks to the Calendar Slam.

Dominic Thiem, the 2020 US Open champion, spoke to Eurosport about the Serb’s quest for history in this highly-anticipated match between two of the top players in the game right now.

Thiem said, “I can imagine there is such huge pressure, something none of us can even imagine. He [Djokovic] is still the favourite for this tournament and the only one with a Slam title left in the draw. He has this target in mind and will do everything he can to reach it”.

The Austrian tennis player, who is presently rehabilitating from a right-wrist injury, has stated his goal to prevent Djokovic from breaking the record.

He further added, “I would like to be in his shoes and experience that, but I would prefer to be in my shoes to stop him doing that. Either we see a great young player winning their first Slam or we see absolute history”

Dominic Thiem came within a whisker of upsetting Novak Djokovic in a recent grand slam final. Last year, the two met in the finals of the Australian Open. Despite his greatest efforts, Thiem praised Djokovic’s never- ending spirit.