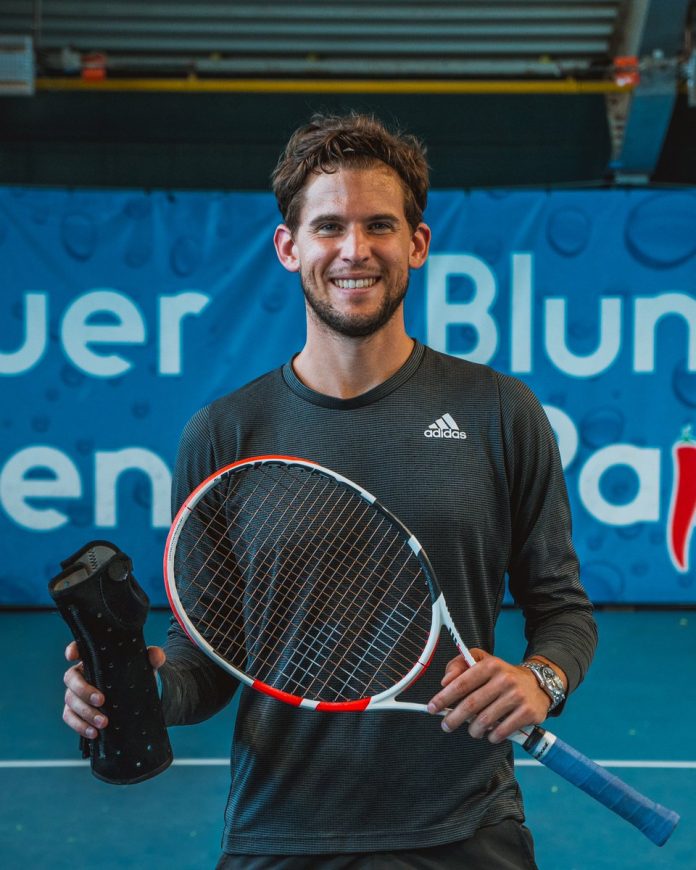 Novak Djokovic, the world number one, has been the most dominant player in the recent decade. The awards he has received, as well as the records he has just broken, demonstrate his impact on the game. The Serb has won all of the Grand Slam events that have taken place so far this season.

Dominic Thiem recently discussed Novak Djokovic’s chances of making history at the US Open in 2021. He’s going towards the three matches that will further seal his place in history.

Speaking of Djokovic, Thiem said, “That’s potentially the toughest part of the three biggest title contenders, but if somebody can do it, it’s Novak. We all know he has the chance of the century, probably. It’s not going to come that fast again, the chance of the calendar Grand Slam.

“So he’ll do everything and will give everything to make it and to win three more matches. He will have to beat probably three top 10 players in a row, which is always difficult, but as I said, if anyone can do it, it’s him.”

Following that, he made an appearance at the Wimbledon Championships. He won his sixth title there, defeating Matteo Berrettini of Italy in the final. He has now equalled Federer and Nadal for the most Grand Slam titles with 20.

At the moment, he’s attempting the unthinkable, that is, capturing the season’s fourth and final Grand Slam. Thiem, on the other hand, has had his season cut short due to a wrist injury.