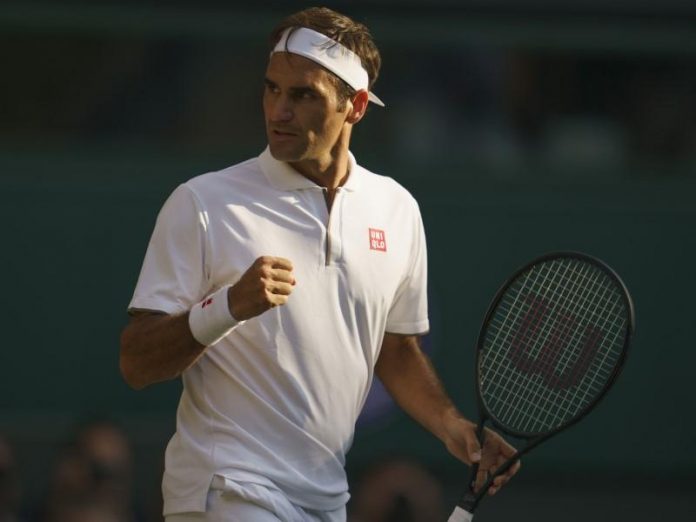 Roger Federer visited Roland Garros for the first time in nearly 500 days, expecting to win a few matches and develop his game ahead of the grass season.

The Swiss veteran was playing in only his fourth tournament since the Australian Open last year, fighting a knee injury and attempting to return to form following two knee surgeries.

Roger won three matches in Paris before retiring before the match against Matteo Berrettini because he didn’t want to put his knee under any more stress and wanted to relax before Halle and Wimbledon. Greg Rusedski, a former Major finalist, was disappointed with Roger’s choice, calling it “disrespectful” to the organizers and spectators.

He should have come onto the court against the Italian, played a couple tennis games, and then retired, according to the Brit. Roger advanced to the third round by defeating Denis Istomin and Marin Cilic, earning his first Major victory since the Australian Open last year, and will face Dominik Koepfer.

On an empty court Philippe-Chatrier, Federer defeated Koepfer 7-6, 6-7, 7-6, 7-5 in three hours and 35 minutes, advancing to the fourth round but placing too much pressure on his knee after not playing for 13 months.

Roger Federer spoke to Jonathan Heaf of GQ Magazine after his quarter-final exit at Wimbledon this year about a variety of issues, including his Wimbledon campaign and how he has changed his training regimen as he has gotten older.

“Obviously, it’s always hard leaving a court after losing at Wimbledon earlier than a final… When you reach a final, there’s a trophy ceremony, there’s more to it, but when you lose earlier, well, you pack your stuff and you go and, at that point, the stage is your winning opponent’s, in my mind, not yours.

“So that was important for me to give that one to Hubert Hurkacz, obviously, as quickly as possible,” Federer said. Despite this, the Swiss expressed happiness with his 18th appearance in the Wimbledon quarterfinals.

Federer was eager to remind out that several players have never advanced past the second round at SW19, and that no result could be taken for granted. “But at the end of the day, I made the quarters – I played Wimbledon,” Federer further added.

“You can never take that sort of thing for granted: remember, other guys never had a quarterfinal in their life at Wimbledon and I’ve had so many that I think I have got to have a little perspective and see that actually, overall, it was a really good tournament for me.”

Federer announces return date, but wants to take it easy