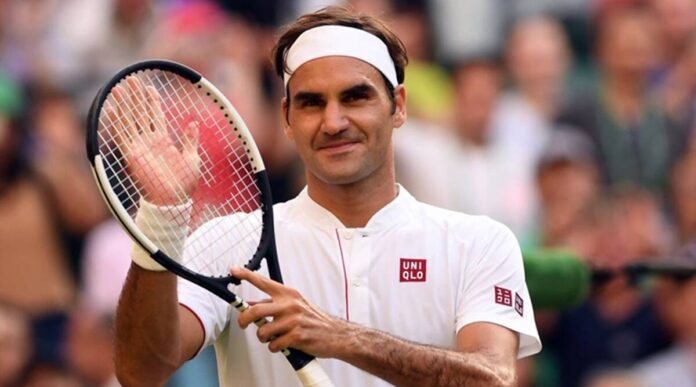 Roger Federer has made a shock revelation regarding his wife’s retirement, saying he played a part in it.

Federer’s wife Mirka is one of the most beloved tennis figures in the world. She was also a tennis player in the past, but had to retire early due to persistent injury issues.

The duo met each other for the first time at the 2000 Sydney Olympics. The rest was history, as they are now happily married and have four children.

Federer made a shock revelation regarding his wife’s retirement, and said that he pushed her to take the call to prioritise her health.

As quoted by Yahoo Sports Australia, Federer said, “My wife Mirka has suffered a lot due to her physical problems.

“Her career ended very early, and I myself advised her to end that pain.”

Federer himself has had many injuries throughout his career. The 40-year-old understands what it feels like to have injuries derail your career, and stated that he told his wife the same thing.

“I told her as if it were the simplest thing in the world,” Federer continued.

“Looking back on it today, I get a weird feeling. I am still playing tournaments at 40, and I find it difficult to stop.”

The Swiss ace is currently injured, and has undergone a third surgery on his right knee. Now he is undergoing rehabilitation, but he might miss the Australian Open next year. This means that Wimbledon was the last series he played.

Federer’s father Robert provided an update on his son’s recovery, saying, “He’s preparing himself, building up, and getting in good shape again.

Read more: Djokovic is desperate to distance himself from Federer and Nadal: Mayotte

Emma Raducanu must understand it’s not just about hiring and firing...