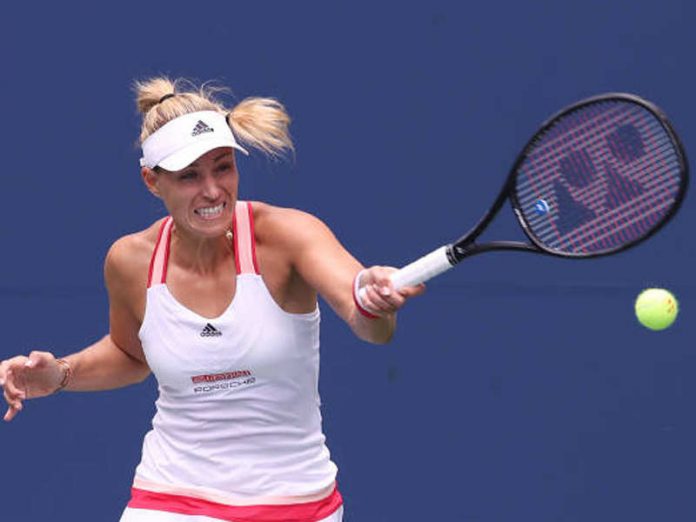 Following their match at the Indian Wells Masters, former world No. 1 Angelique Kerber stated that playing against Daria Kasatkina is always difficult.

“It’s always tough to play against Daria. We’ve played so many matches in the past… and today was a bit of a rollercoaster match for me.

“I played very well in the first set and she played well in the second, so I was just trying to stay mentally strong and to play point by point,” Kerber said as per reports on Tennis Up To Date.

“At the end, it was just one or two points that decided the match and I’m happy to be through. I’m feeling good… I’m just trying to get through as far as I can, playing good tennis again.”

Kerber will be up against Ajla Tomljanovic next

“It doesn’t matter against who I’m playing.

It’s more about how I feel, that I’m ready for every point, that I play my game like in the last few months and few weeks, so this is more my goal,” Kerber said.

In the first game of the match, Kerber saved two break points before breaking Kasatkina in the second game.

Angelique Kerber also survived a breakpoint in the third game before winning the opener with her second break in the eighth game.

Kasatkina bounced back from a loss in the first set by breaking three times in a row to take a 5-0 lead in the second.

In the sixth game, Kasatkina failed to serve out the set but broke Kerber again in the seventh game to force a deciding. Kerber led Kasatkina by a break twice in the third set, but Kasatkina came back both times.

Kerber, on the other hand, remained focused as she broke for the third time in the set in the seventh game and then held her serve the rest of the way to secure the victory.

Daniil Medvedev reacts after reaching the US Open semi-finals – “Special...

Petra Kvitova sends message to fans after ‘new experience’ in 2021...